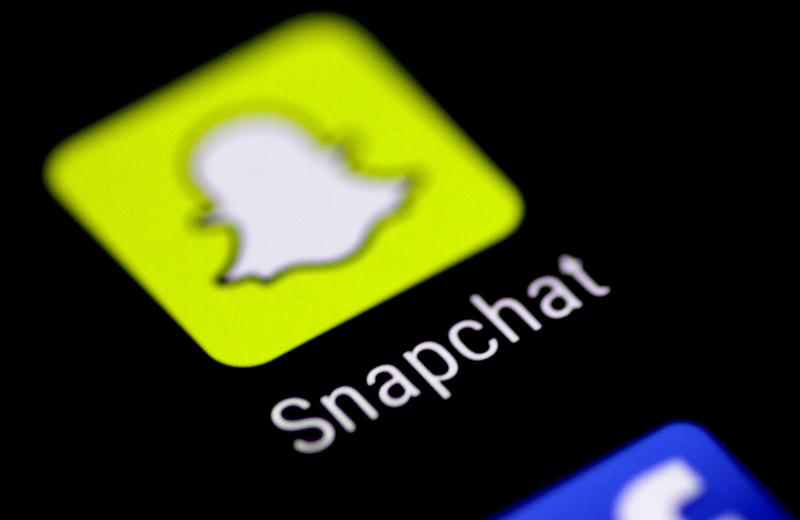 The disappearing-message app is the latest company to raise money through a convertible bond. This version includes capped calls, which will limit the upside for investors. Its nearly 45% revenue jump in the first quarter gives the $24 bln issuer some leverage others don’t have.

The Snapchat messaging application is seen on a phone screen August 3, 2017.

Disappearing-message app Snap announced on April 23 that it’s seeking to raise up to $750 million in a convertible debt offering. The notes will mature on May 1, 2025.

Snap plans to enter into so-called capped call transactions, which will limit the dilution to other investors from the new notes.