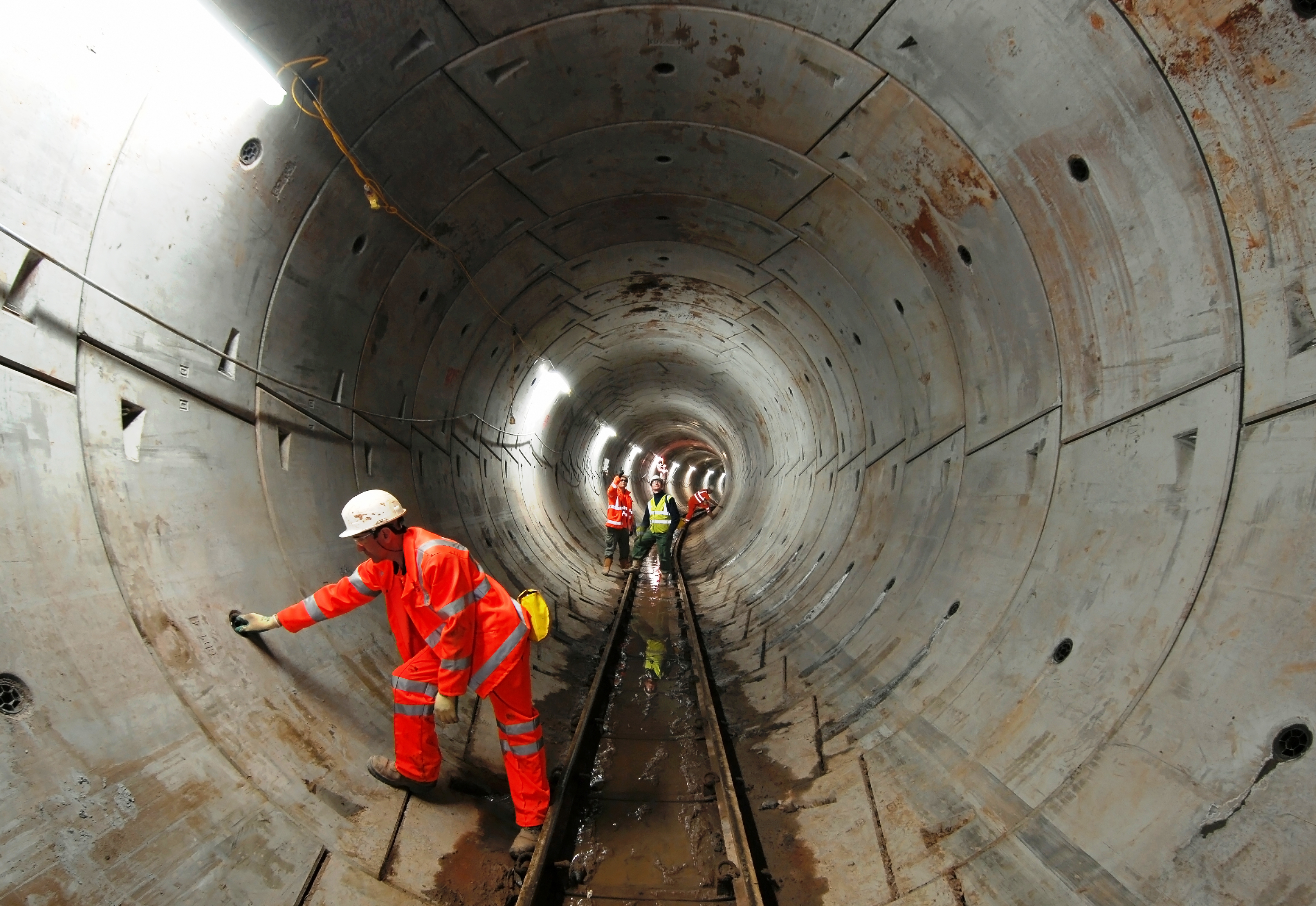 Canadian engineering firm SNC-Lavalin is forking out 2.1 bln pounds for UK peer WS Atkins. Given that the synergy benefits cover the premium, it looks mutually beneficial. But while Atkins gets a 42 pct cash premium, SNC’s rich cost-saving targets are less set in concrete.

The Montreal-based group’s offer of 2,080 pence per share in cash is the same as the indicative offer Atkins disclosed on April 3. It represents a 42 percent premium to the undisturbed three-month historical average share price.

After the transaction, SNC will employ 53,000 staff and generate annual revenue of C$12.1 billion (7 billion pounds).

The deal is expected to generate about C$120 million in cost savings, including C$90 million from Atkins and C$30 million from SNC, through efforts such as eliminating corporate costs and consolidating offices, SNC said.

Atkins’ board of directors is unanimously backing the offer.