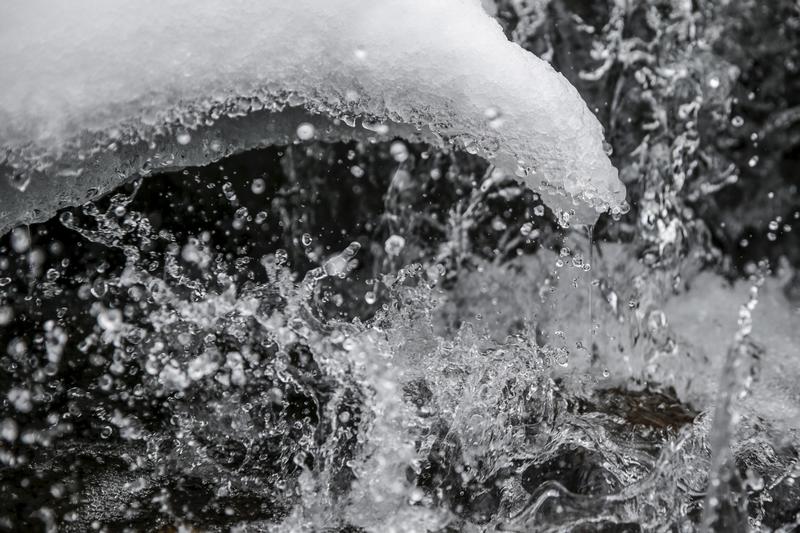 The data-warehouse firm is growing astonishingly fast and offers clients an alternative to Amazon. But the Zoom-like valuation it’s chasing of nearly 60 times trailing sales takes it close to the sun. The imprimatur of Berkshire Hathaway and Salesforce could lift it even nearer.

Snowflake plans to raise up to $2.7 billion in an initial public offering. The cloud-based managed-data warehouse said in a Sept. 8 filing it plans to sell 28 million shares at an indicated range of $75 to $85 per share. Underwriters will be given the option to buy another 4.2 million shares.

Berkshire Hathaway and Salesforce Ventures both agreed to buy $250 million of new stock in the company in a private placement at the same price as the IPO. Including these investments, the offering would value Snowflake at nearly $24 billion at the top of the indicated range. Berkshire also agreed to buy over 4 million shares from an existing investor at the same price.

Snowflake’s last funding round earlier this year valued the company at about $12 billion. Its revenue was $242 million for the first six months of 2020, an increase of 132% from the same period last year. Snowflake’s operating loss for the most recent six months was $174 million, compared with an operating loss of $183 million in the first half of 2019.