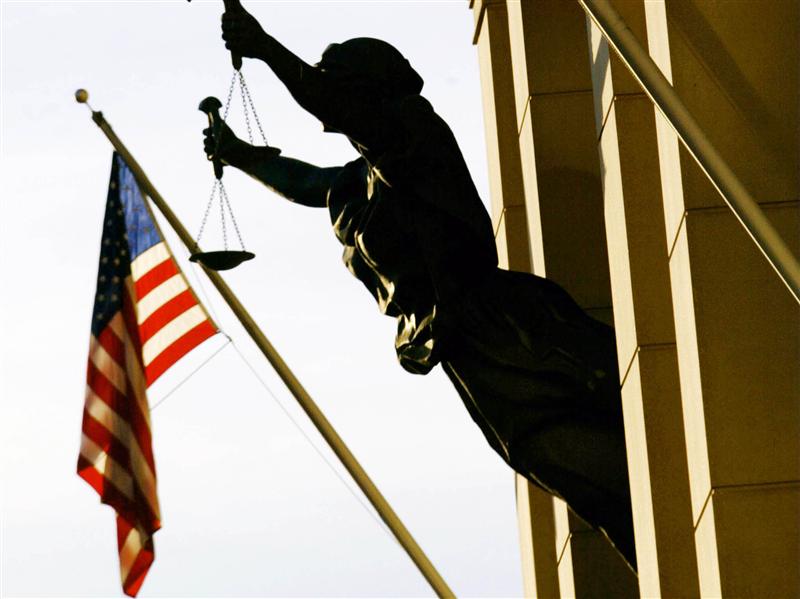 Credit Suisse and others are eschewing costly outside counsel in matters ranging from big cases to CEO advice at U.S. Senate hearings. But as the ex-law chiefs at Pfizer and Wellpoint can attest, that puts pressure on in-house attorneys. They’re easy targets if things go awry.

The American flag flies next to a statue of the scales of justice at the U.S. Court House in Alexandria, VA February 6, 2002. REUTERS/Win McNamee

Pfizer announced on Dec. 17, 2013, that General Counsel Amy Schulman and the company “have agreed to separate.”

On Feb. 19, health insurer Wellpoint said General Counsel John Cannon had been “terminated without cause.”