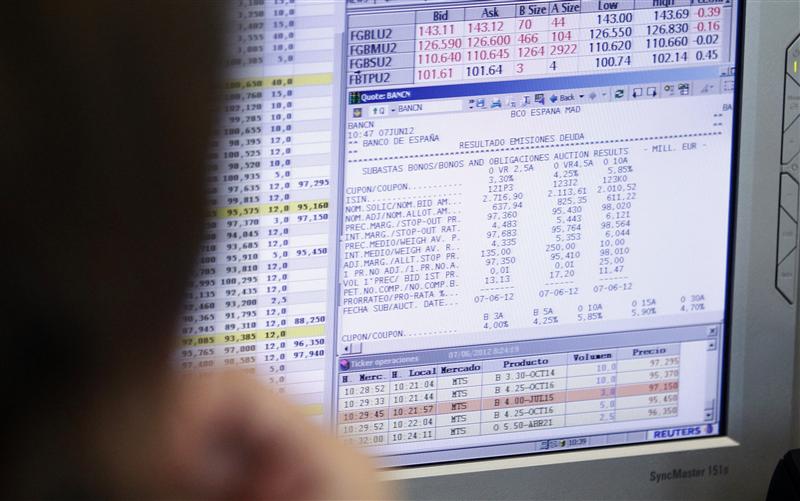 New Zealand’s overvalued kiwi dollar is testing its central bank’s single-minded devotion to price stability. The country, the first in the world to formally adopt inflation targeting as a monetary policy tool in 1990, is struggling to defend the regime following the four-year, 65 percent rise in the local dollar against the US currency.

Reserve Bank of New Zealand Governor Graeme Wheeler is right to rule out directly targeting the exchange rate: A Swiss-style currency cap will, as he said in a recent speech in Auckland, be “particularly risky”. Taking exchange rate risk off the table would allow speculators to feast on the free lunch offered by the 3.9 percent yield on 10-year New Zealand government bonds.

But the central bank is not powerless. Wheeler spooked the currency market by stating that the monetary authority is “prepared to intervene” to influence the kiwi. While that’s one option, a better approach would be to introduce an element of impurity in the inflation-targeting framework by reducing the weight the central bank places on consumer and business expectations of future price gains.

Although the overnight cash rate is currently just 2.5 percent, compared with 8.25 percent before the global financial crisis, it is sufficiently attractive for yield-seeking investors when compared with near-zero rates in the United States, Europe and Japan.

A rate cut could overheat the property market, but that threat could be warded off by making use of loan-to-value limits and other credit-control measures. The only other risk is reputational: Interest-rate reductions, if they are premature, will need to be reversed abruptly if inflation quickens.

But interest-rate volatility is not a bad thing if it discourages one-way bets on the currency. For the sake of better monetary outcomes, Wheeler should take the risk of making the central bank look a bit less single-minded.

Reserve Bank of New Zealand Governor Graeme Wheeler ruled out a Swiss-style cap on the currency but said the monetary authority “is prepared to intervene” in the foreign-exchange market. “We want investors to know that the Kiwi is not a one-way bet,” he said in a Feb. 20 speech to the New Zealand Manufacturers and Exporters Association in Auckland. The New Zealand dollar has risen 65 percent against the U.S. dollar in the past four years.