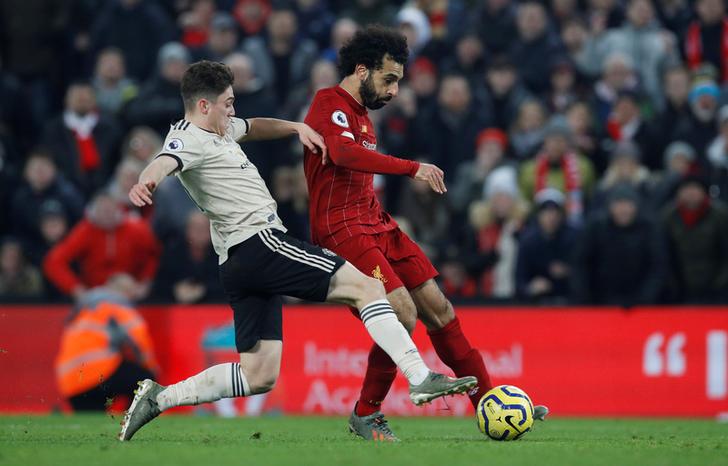 England’s top league wants to follow Germany by restarting games. That would help teams minimise lost sales, which may be up to $1.3 bln. Still, the world’s biggest sport will be far less lucrative after the virus. Player wage cuts may be the only way to ensure clubs’ viability.

Some English Premier League games could be shown on a free-to-air basis when soccer returns from a coronavirus-induced hiatus, UK culture minister Oliver Dowden said on May 20, according to Reuters.

Dowden said that broadcast rights-holders, who include Comcast-owned Sky and BT, had to be respected but that there was flexibility because rules restricting Saturday afternoon broadcasts of matches would not apply.

"The idea was that people would be able to watch them in the stadium, so they didn't want to compete. Clearly that won't be possible if we compete behind closed doors," Dowden told reporters. "I think that creates an opportunity for us to be able to get some sport, some Premier League, free-to-air."

Last week, Britain issued its first guidance for elite athletes about how they could safely restart training. Dowden said guidance about resuming full-contact training was due this week, and he hoped that guidelines for resuming matches behind closed doors would follow.