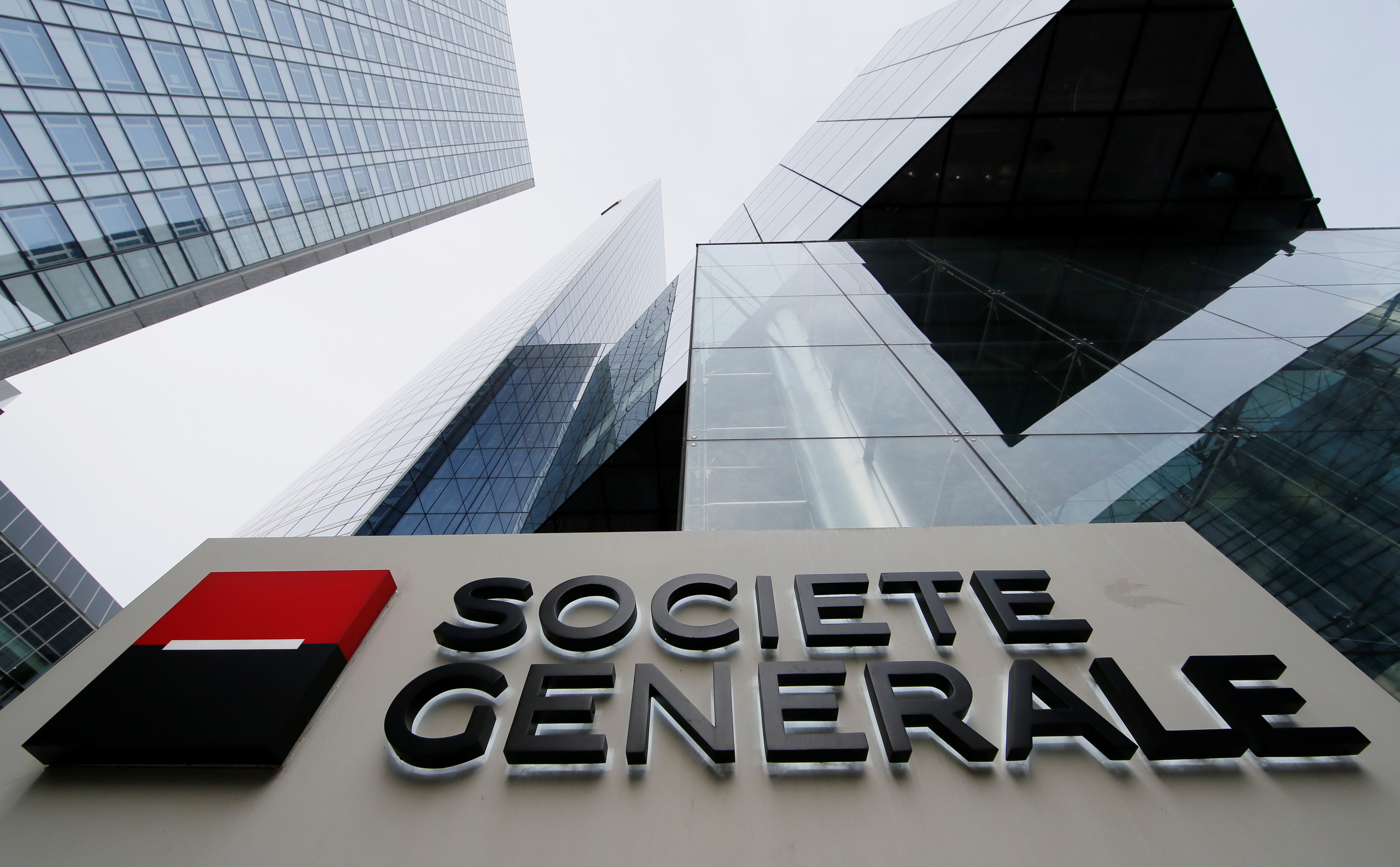 Societe Generale on May 4 reported a 6.5 percent increase in first-quarter earnings of 924 million euros versus the same period a year ago, beating consensus forecast.

Analysts in a Reuters poll had predicted a 7.7 percent decline in net income to 801 million euros on average.

When adjusted for exceptional items, such as the revaluation of SocGen’s own debt, earnings were down 0.5 percent to 829 million euros.

SocGen reported a return on equity of 7.1 percent, but said this would have been 9.8 percent had it only taken a quarter of the charge for bank levies in this quarter - accounting rules force European banks to take the full annual cost in the first three months of the year.

The French bank said it would cut an additional 220 million euros by the end of next year in its wholesale division, on top of already announced savings of 323 million euros.

By 0805 BST, shares in Societe Generale stood at 34 euros, 3.8 percent higher than the previous day’s close.