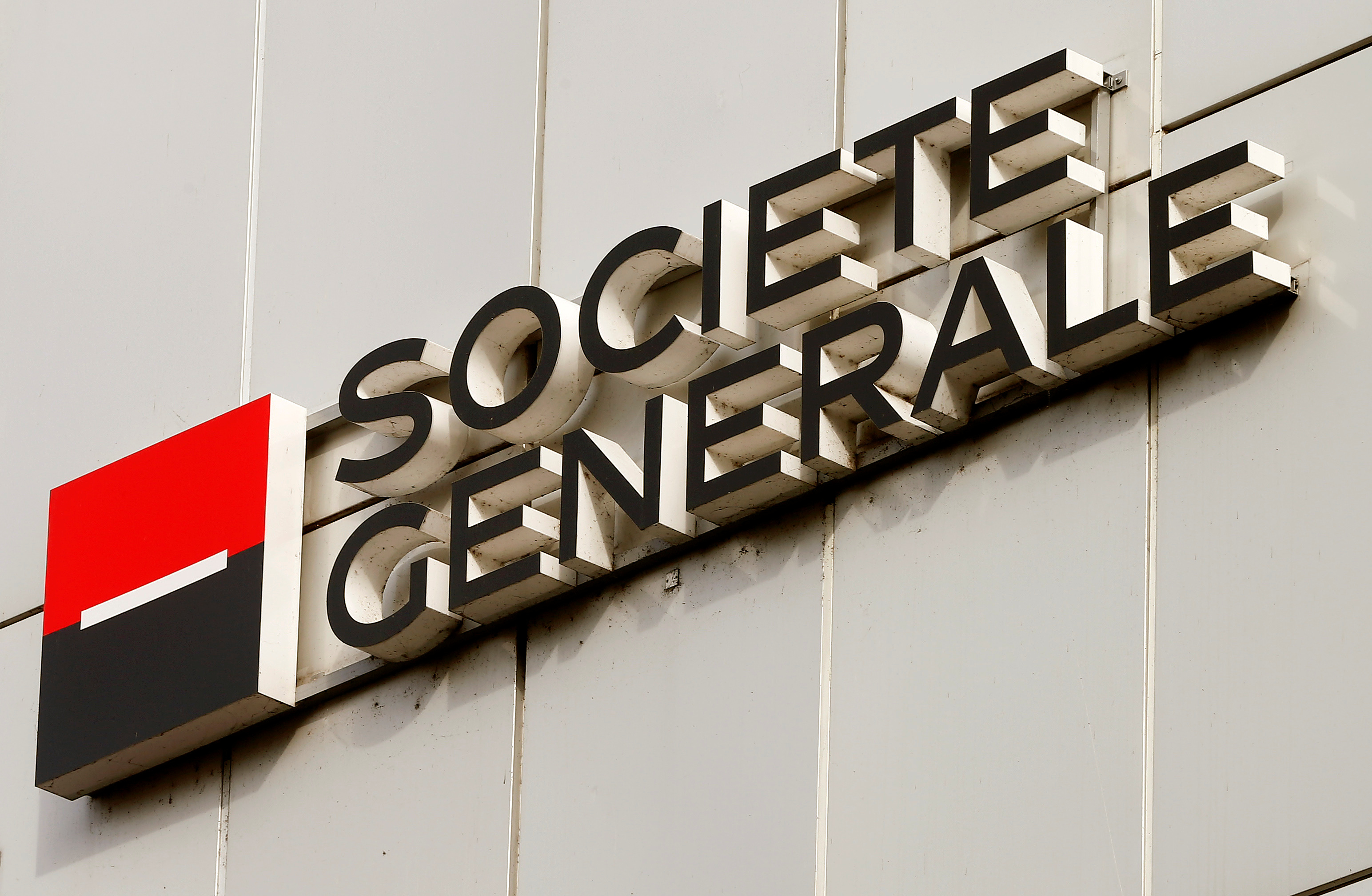 The French bank is buying an insurer for 500 million euros and will list part of its car leasing unit. Societe Generale wants to grow each business. But with stress tests kinder on insurance than banking, and auto loans treated fairly harshly, there could be a secondary benefit.

The logo of Societe Generale Private Banking is seen at an office building in Zurich, Switzerland October 13, 2016.

Societe Generale on Feb. 9 said it planned to sell a "limited stake" in its car leasing business ALD Automotive via an initial public offering, and that it would also buy out Aviva's share of an insurance joint venture in France.

The French lender said the flotation of ALD, intended to take place this year, would help the subsidiary grow faster.

Societe Generale made the twin announcements as it reported a 40.5 percent year-on-year drop in fourth-quarter earnings to 390 million euros.

However, the bank said its results included two one-off items: the disposal of its Croatian subsidiary, which resulted in a hit of 235 million euros, and a big downward adjustment in deferred tax assets following a change to French corporation tax that will affect the bank from 2020.