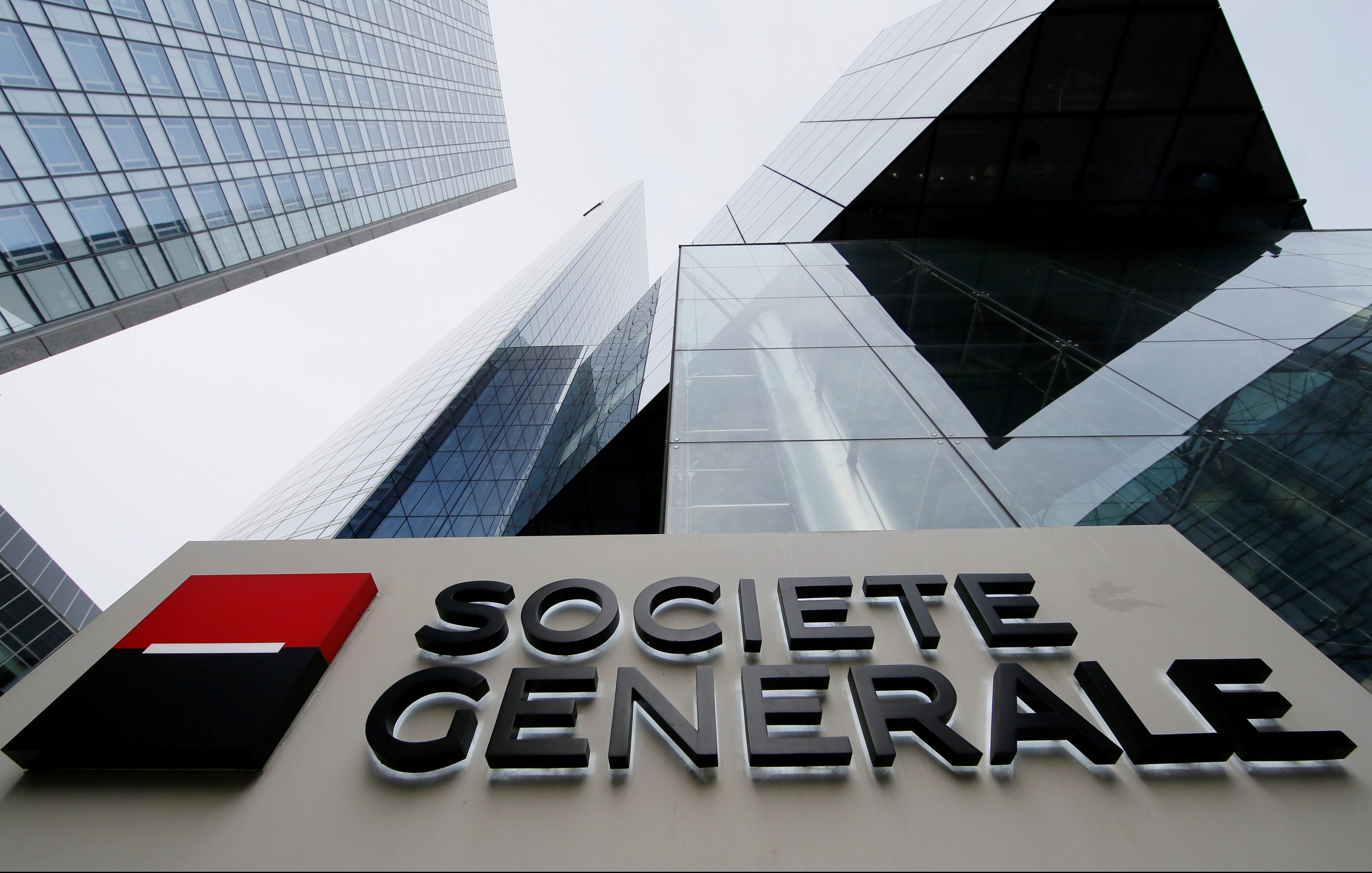 The French bank plunged into the red due to $277 mln in losses on equity bets. That contrasts with investment banking peers who reported sharp rises in trading income. CEO Frederic Oudea’s pledge of more cost cuts does little to reassure there won’t be more goofs to come.

French bank Société Générale reported on April 30 a 328 million euro operating loss in the first quarter, compared to a profit of 1.1 billion euros over the same period last year, on net banking income which fell by 16.5% year on year to 5.1 billion euros.

The French lender blamed the performance mainly on “investment structured products on equities, impacted by exceptional market dislocations of the end of the quarter due to Covid-19” which led to losses in its trading division. Overall, the bank’s investment banking division reported a 537 million euro net loss, compared to a 140 million euro net profit a year earlier.

SocGen reported a common equity Tier 1 ratio of 12.6%, down from 13.2% at the end of last year. It added that it was seeking additional cost cuts of between 600 million euros and 700 million euros for the rest of 2020.

The bank said it expected a cost of risk throughout 2020 to be 70 basis points in its base scenario. However, in a scenario of an extended shutdown that could rise to 100 basis points.