In need of a new edge 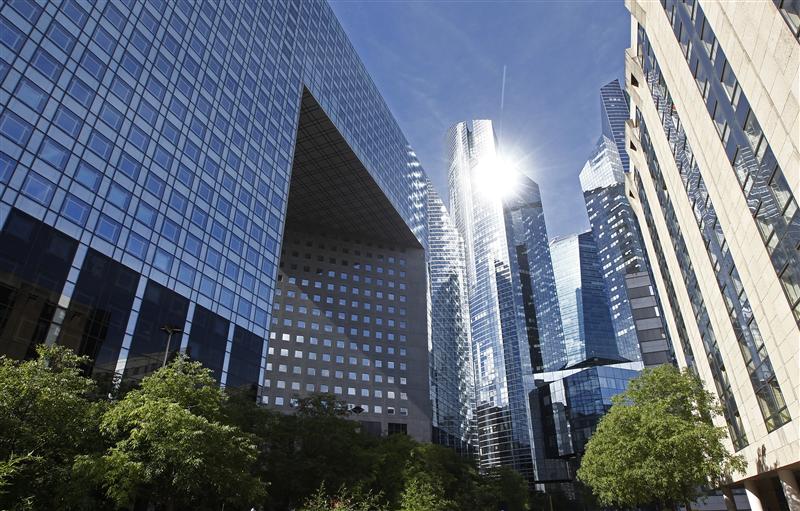 France’s second-largest listed bank had a poor third quarter in trading, with its top line falling faster than at peers. SG’s track record in cost control should help sustain returns in investment banking. Further out, the integration of broker Newedge may come to the rescue.

Societe Generale on Nov. 6 reported a 57 percent rise in third-quarter net profit, to 836 million euros ($1.05 billion) versus the same period a year ago, as lower provisions offset a fall in revenue.

Group revenue declined 1.8 percent to 5.9 billion euros in the three months to September as corporate and investment banking suffered from what SocGen called “an adverse environment.”

Global banking and investor solutions, which includes the investment bank, saw a 5.5 percent fall in revenue year-on-year to 2.1 billion euros, after accounting adjustments.

The bank kept its litigation provisions steady during the quarter at 900 million euros. Its common equity Tier 1 ratio was 10.4 percent and its leverage ratio was 3.8 percent.