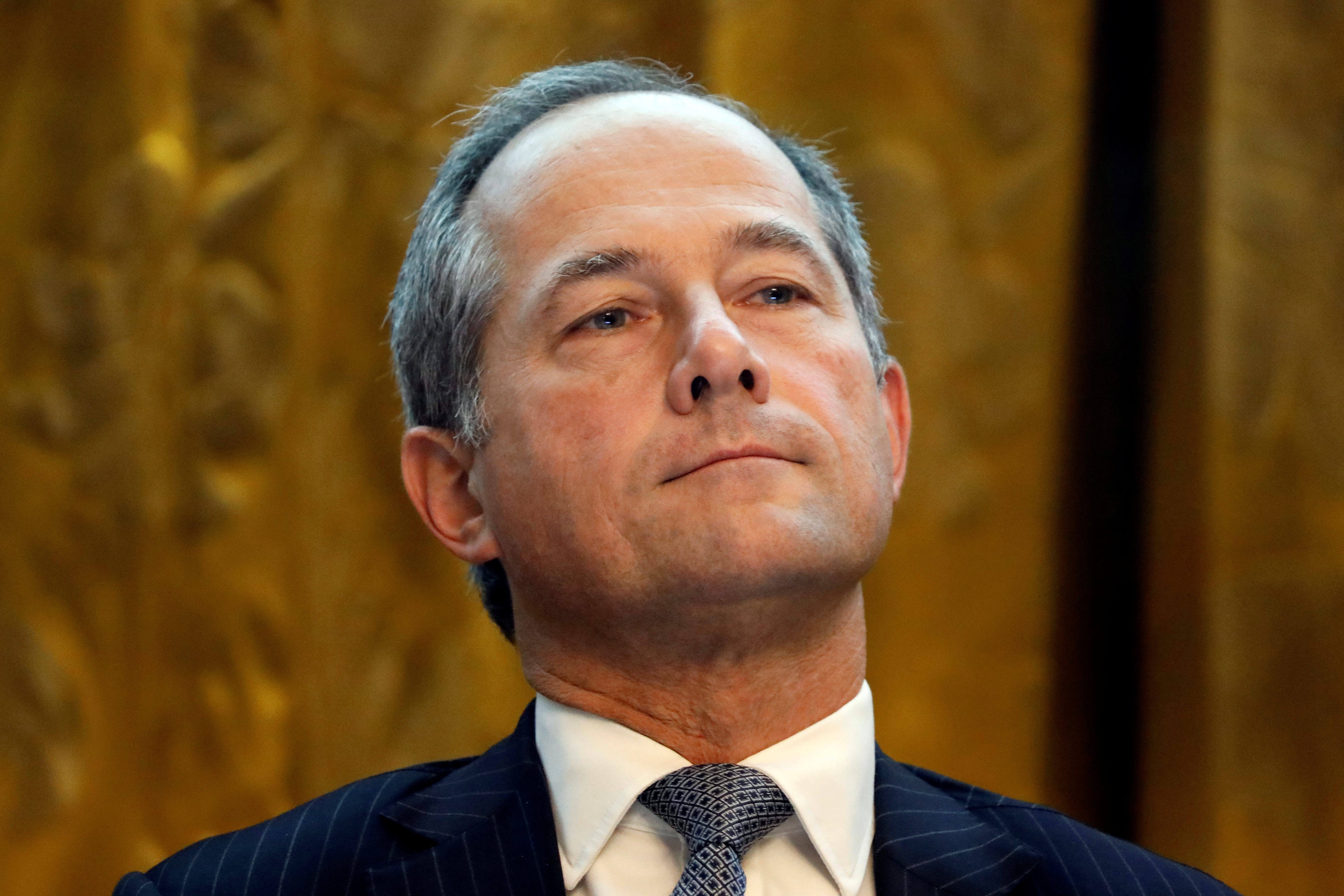 The bank run by Frederic Oudea is streamlining its investment bank and axing 1,600 jobs. Shutting down commodities and proprietary trading is overdue for a unit that earned a 6 pct return on equity last year. The bank’s slim capital buffer may rule out a deeper restructuring.

Société Générale on April 9 announced a plan to cut 1,600 jobs and “reorganize” its investment bank in a bid to improve profitability.

When releasing fourth-quarter results in February, SocGen said it would cut 500 million euros ($563 million) in costs at its corporate and investment banking division after profitability was hit by a steep market downturn. The unit employs 18,000 people in 30 countries.

The bank will cut 750 jobs in France, where all the redundancies will be made on a voluntary basis.