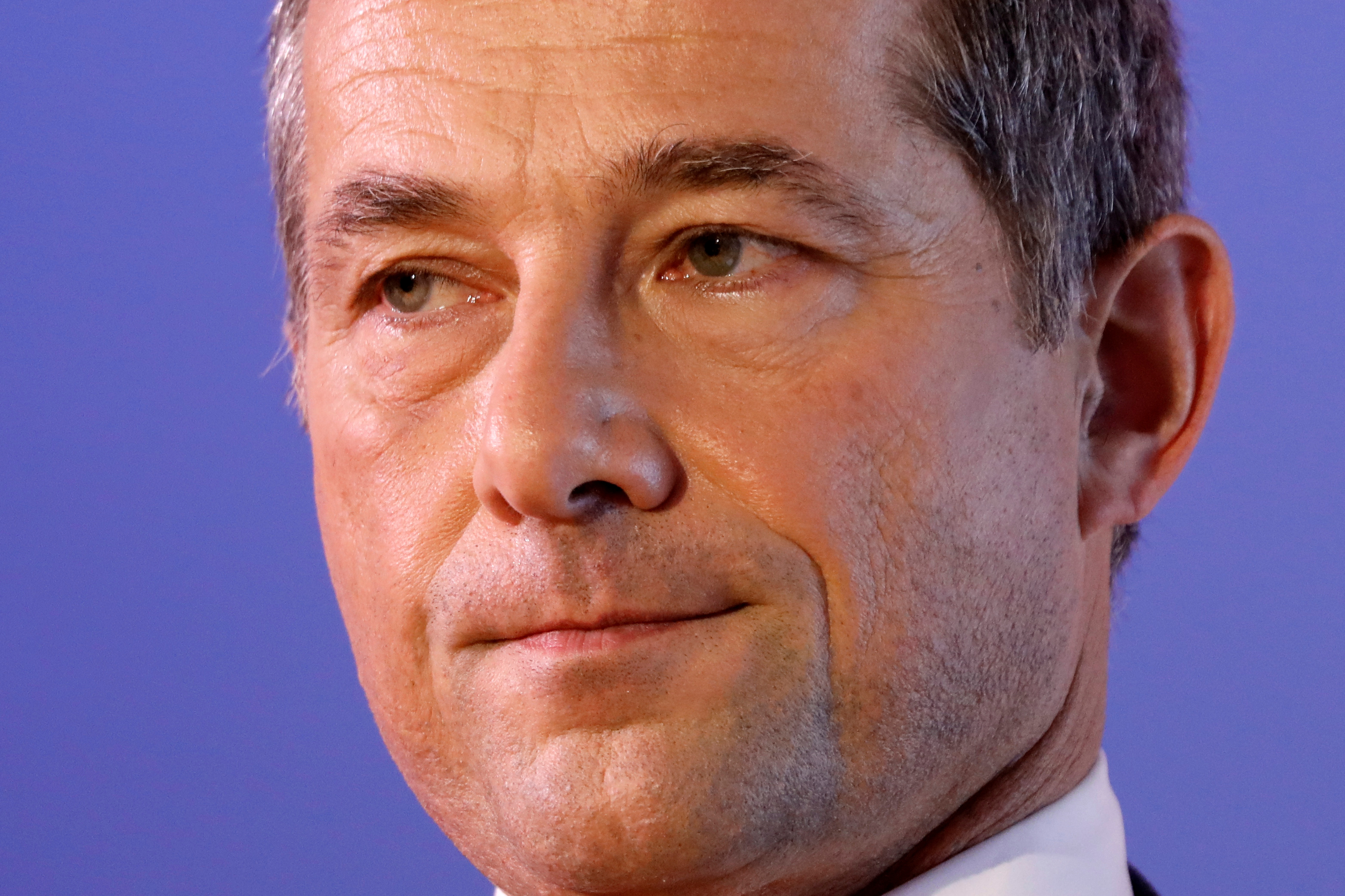 The French lender will pay $1.4 billion to U.S. authorities for sanctions violations. The hit is in line with its expectations, but a deferred-prosecution pact will push up compliance costs. That puts more pressure on boss Frederic Oudea to cut the bank’s bloated cost base.

Société Générale reached a settlement with U.S. authorities over sanctions violations, paying $1.4 billion in fines and agreeing to a three-year deferred-prosecution agreement.

In a statement on Nov. 19 the French lender said the fines had been provisioned for and would “not have an additional impact on the bank’s results for 2018”.

From 2003 to 2013, the bank executed billions of dollars in illegal transactions to parties in countries subject to embargoes or otherwise sanctioned by the U.S., including Iran, Sudan, Cuba and Libya, the authorities said.