Idea for the future 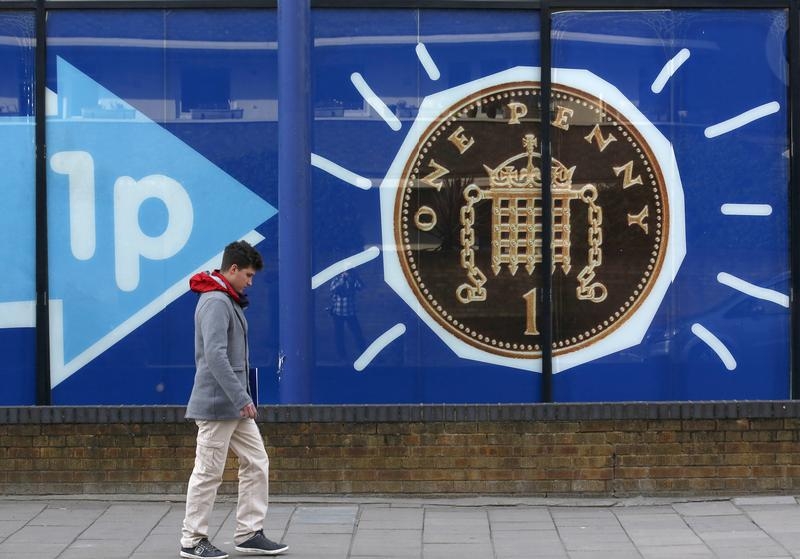 In 2005, a Barclays strategist suggested a declining population of savers could push bond and stock prices down. A decade later, a different strategist at the same bank says the same thing. It may work out in time, but demographics have more influence on GDP than asset values.

or
Request a Free Trial
or
ValueAct takes a tastier second bite of 7-Eleven
Sign in to your Breakingviews account
If you need assistance please email breakingviews.clientsupport@thomsonreuters.com

Barclays on Feb. 24 published its “Equity Gilt Study 2015,” whose first chapter is “Population dynamics and the (soon-to-be-disappearing) global ‘savings glut.’”

Barclays on Feb. 24 published its “Equity Gilt Study 2015,” whose first chapter is “Population dynamics and the (soon-to-be-disappearing) global ‘savings glut.’”