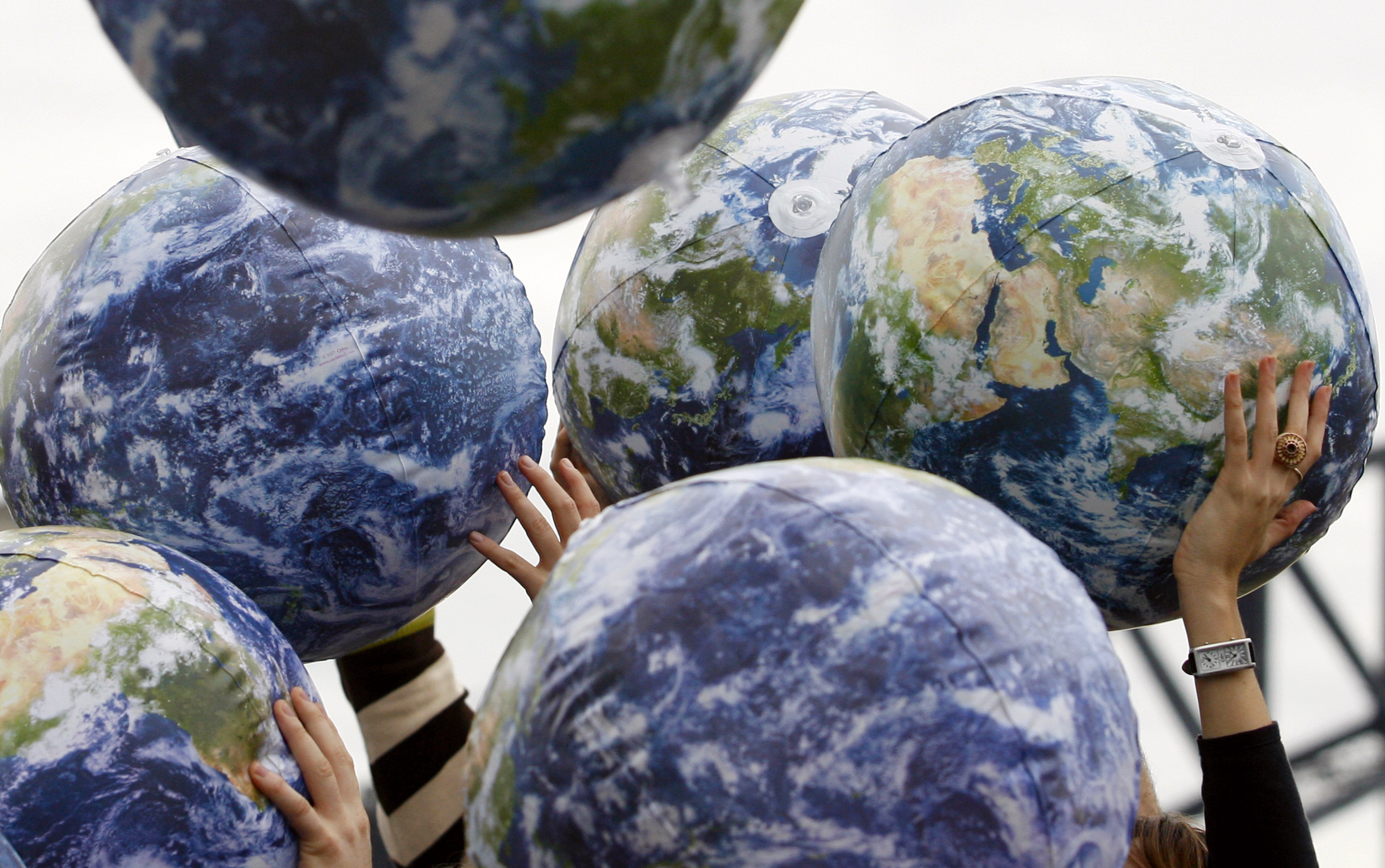 Soft power is proving to be priceless – and scarce. The United States may not have lost much power to coerce but its power to co-opt has weakened. Despite the claims of a new study, no country has taken its place. The soft power vacuum makes the world a little more risky.

The ancient Romans, the early Muslims, Napoleon’s France and the Britain of industry and empire were all long gone by 1990 when political scientist Joseph Nye introduced the term soft power to describe America’s ability to influence foreign countries without military or commercial pressure. All these powers had a certain something – a persuasive worldview, a sense of accomplishment, a feeling of destiny – that made the available brute force more palatable and powerful.

Nye thought the appeal of the U.S. way of life would help set the global and regional political-economic agendas. For a while, he was at least partly right. The Washington consensus guided economic policy in many developing countries, U.S.-style secular democracy was considered the global standard and many admired the American vision of big finance and small government.

The United States is still emulated, but is also now increasingly distrusted. Whether the reason is some nebulous domestic loss of spirit, foolish foreign policy, the financial crisis or something else, the country is probably held in lower esteem internationally than at any time since the isolationist and Depression-struck 1930s.

The Olympics and pop-music exports make the UK the world leader in soft power, or so claims Monocle magazine. That’s pretty silly. While Britain may have shed its image as a charming has-been suffering from class conflict and empire loss, it is hardly a global model. Japan is a more plausible candidate; it seemed to be doing something profoundly right in the 1980s. But few now would use that stolid economy, isolationist culture and shrinking population as a model.

The soft power leadership spot is open. China, with its strong economy and great hopes, is the natural candidate to fill it. For now, though, Beijing is no shining example. Pollution, corruption, cultural confusion and unresponsive government mean China suffers from what is better described as soft weakness.

The December-January issue of Monocle magazine includes a global survey of soft power. It rates the UK as the world leader.

The December-January issue of Monocle magazine includes a global survey of soft power. It rates the UK as the world leader.