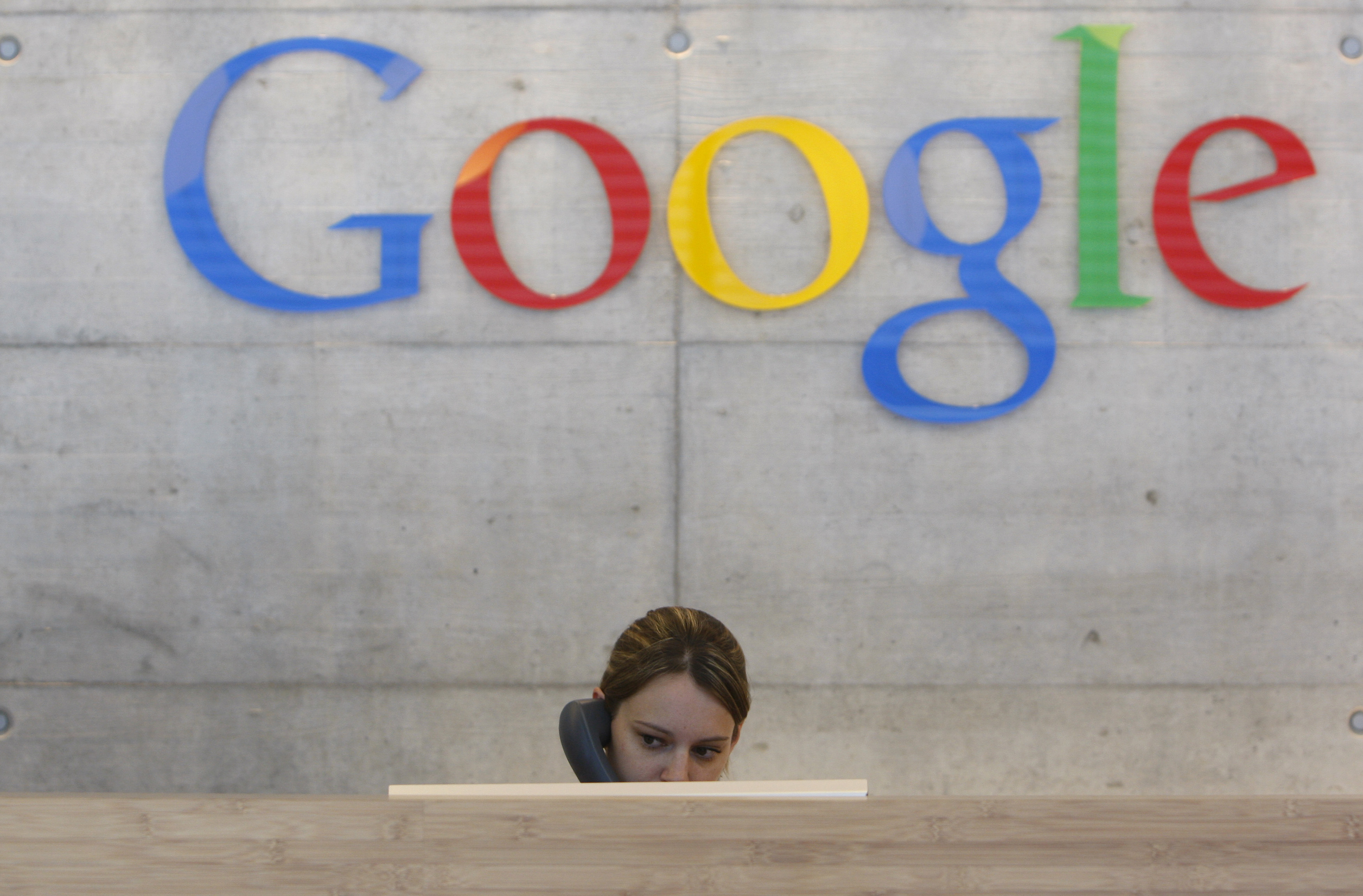 The exit of internet-monopoly researchers from a Google-funded think tank signals a larger battle. Tech firms have reaped fortunes controlling search, data and advertising. The companies and regulators are slowly taking the concentration of influence more seriously.

An employee answers phone calls at the switchboard of the Google office in Zurich August 18, 2009. This logo has been updated and is no longer in use.

The New America Foundation, a think tank based in Washington, D.C., fired Barry Lynn on Aug. 30. Lynn was the director of the institution’s Open Markets program, which had praised the European Commission for fining Google $2.7 billion for privileging its own services over those of rivals.

The New York Times reported that this action was taken following pressure from Google and parent Alphabet’s chairman, Eric Schmidt. The company, Schmidt and his family have contributed over $21 million in funding to New America, according to the Times. Schmidt was formerly chairman of New America.

New America said it had been working with Lynn to “spin out” the Open Markets team but that it ultimately fired Lynn for “repeatedly” refusing to adhere to New America’s “standards of openness and institutional collegiality.”