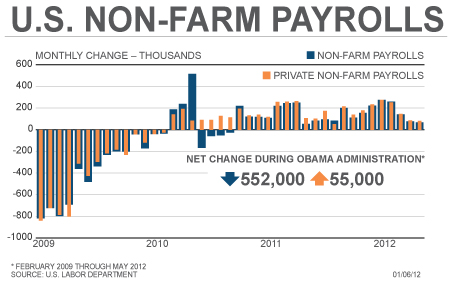 With only 69,000 jobs created in May on top of weaker growth than thought, the dismal science is on trial. Keynesian and monetary stimulus theories, for instance, are losing credibility. The winner for now is Reinhart and Rogoff’s thesis that excessive debt stunts growth.

The second estimate of first-quarter U.S. GDP growth, announced by the Bureau of Economic Analysis on May 31, was revised down to a 1.9 percent annualized pace from 2.2 percent.