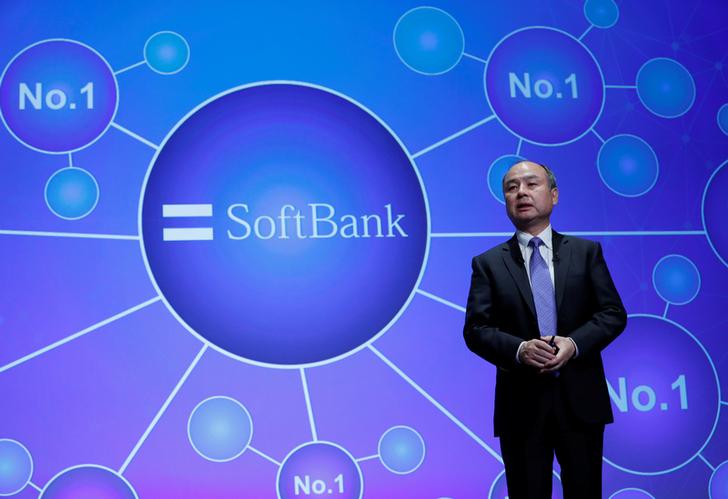 That’s how much firepower CEO Masayoshi Son reckons his company will have after selling assets. He favours investing in artificial intelligence while pushy investor Elliott might prefer buybacks. Given the $130 bln company’s persistent discount, the latter makes far more sense.

Japan’s SoftBank Group on Nov. 9 reported a net asset value of $258 billion as of Sept. 30. That represented a 29% rise compared with its $200 billion level on March 31. Shares in Alibaba, the Chinese e-commerce group that is SoftBank’s largest investment, rose by 51% over that period.

Chief Executive Masayoshi Son said the company made a roughly 2 trillion yen ($19.6 billion) gain on its balance-sheet investments during the six-month period to Sept. 30.

That included gains on its two Vision Fund investment vehicles and holdings in telecommunication group T-Mobile US, which more than offset a 132 billion yen ($1.3 billion) loss from investments in listed stocks and derivatives at the company’s asset-management subsidiaries.