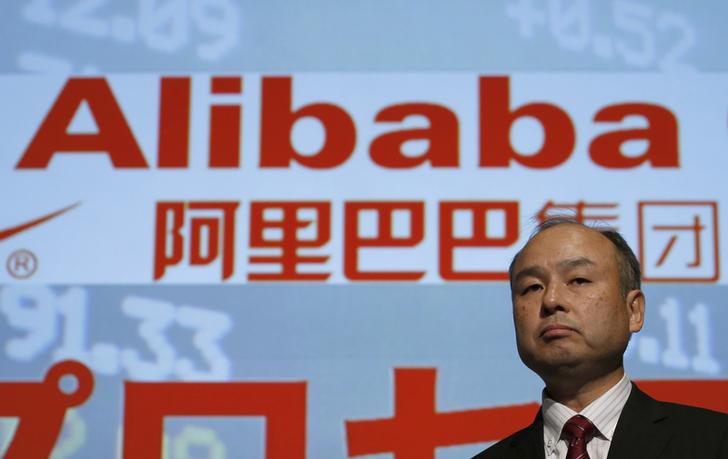 Masayoshi Son is leaving the e-commerce group’s board after 15 years. The Japanese group just raised $11.5 bln using some of its Alibaba stake; its valuation discount gives it reason to keep selling. Being a major investor in both U.S. and Chinese firms will also only get harder.

SoftBank Group Chief Executive Masayoshi Son said on June 25 that he would step down from the board of Chinese e-commerce group Alibaba.

Softbank said on May 18 that it has raised $11.5 billion using Alibaba’s stock to fund buybacks of its own shares. Instead of selling the shares immediately, the Japanese tech and telecom company said it used a variety of derivatives contracts.