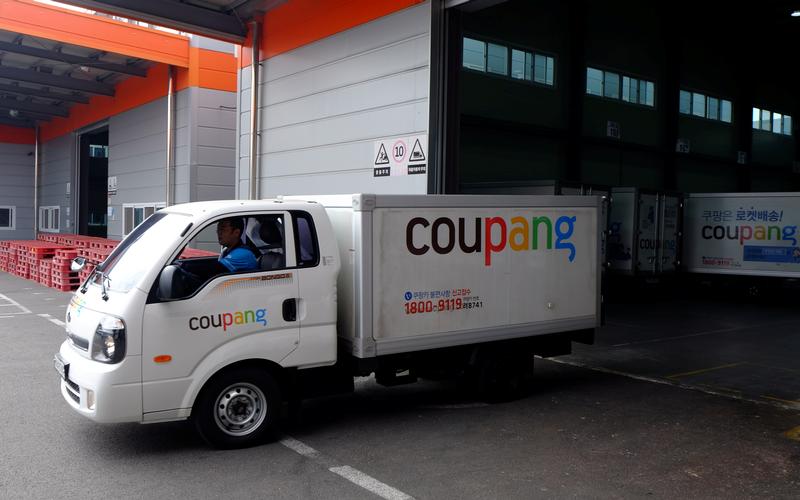 The U.S. president is standing by Riyadh after the murder of journalist Jamal Khashoggi. It should ease pressure on Masayoshi Son’s Saudi-backed Vision Fund. A fresh $2 bln injection into South Korea’s Coupang also suggests unicorns aren’t getting bothered by the source of cash.

Coupang, a South Korean e-commerce company, said on Nov. 20 that it was receiving a $2 billion investment from the SoftBank Vision Fund. Japanese tech and telecom conglomerate SoftBank initially invested $1 billion in June 2015, a stake that was marked down by 30 percent to $700 million when it was transferred to the Vision Fund earlier in 2018.

The latest funding round will value the company at $9 billion, up from $5 billion in 2015, a person familiar with the terms of the deal said.

Coupang is unprofitable, but said revenue for 2018 is “approaching $5 billion”. That compares to 2.7 trillion won ($2.4 billion) in 2017, according to regulatory filings.