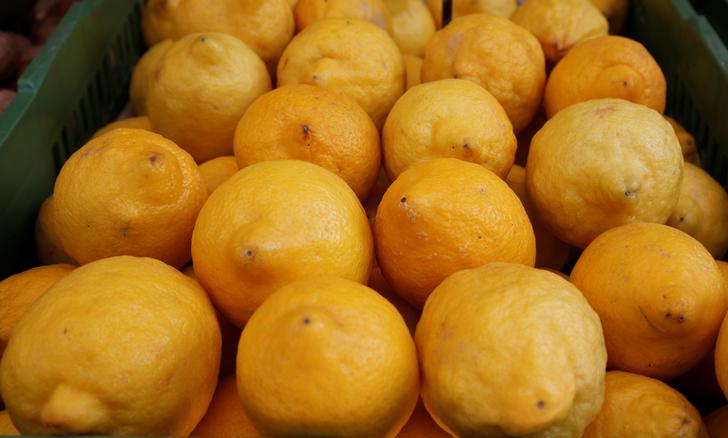 Masayoshi Son’s insurance project is prepping a $2 bln New York listing. Like WeWork, Lemonade is marketed as a disruptor, with an ability to pay claims in seconds. But given its technology may be easy to replicate, a valuation of 30 times sales looks overly fizzy.

Tech-driven insurance startup Lemonade filed for its U.S. initial public offering on June 8, looking to take advantage of a recent recovery in the market after the coronavirus crisis slammed the brakes on new listings.

The valuation is said to be $2 billion, the Financial Times reported on June 8.

Lemonade offers insurance in 28 U.S. states and markets itself as a company that gives any money left after paying claims to charities chosen by its customers.

Goldman Sachs, Morgan Stanley and Barclays are among the underwriters on the IPO.