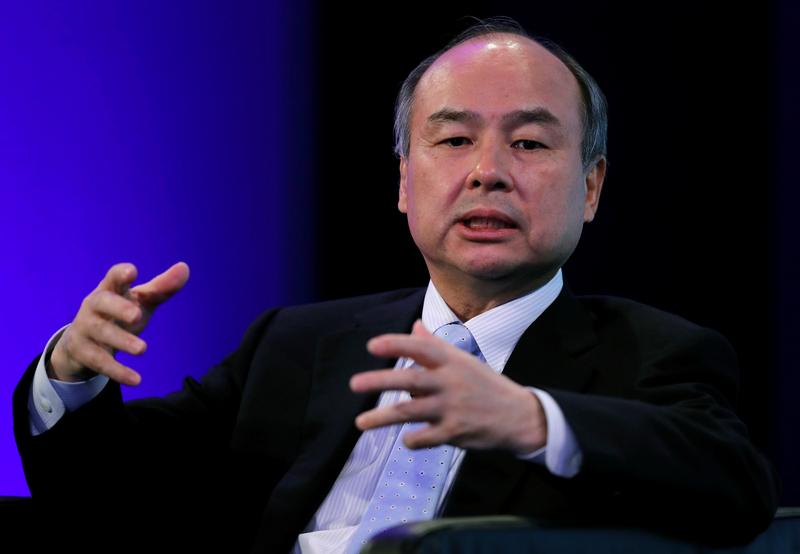 Masayoshi Son’s sprawling operation attracted an investment of over $1 bln from hedge fund Tiger Global. That should help SoftBank narrow its conglomerate discount, as might spinning off the Japanese mobile unit. The massive Vision Fund, though, is a murky hodgepodge unto itself.

Tiger Global Management has built a stake in Japanese conglomerate SoftBank Group worth more than $1 billion, Reuters reported on July 11, citing a source with direct knowledge of the matter.

The U.S. investment manager told investors in a letter that SoftBank’s share price had not increased over the last five years, even though the company’s stake in Chinese e-commerce giant Alibaba had gained more than $90 billion in value, the report said.

SoftBank’s acquisition of Fortress Investment Group and the launch of the Japanese group’s Vision Fund, a technology investment vehicle that aims to raise $100 billion, also had the potential to provide higher returns to investors, according to the letter.

SoftBank’s shares rose as much as 5.5 percent in early morning trading in Tokyo.