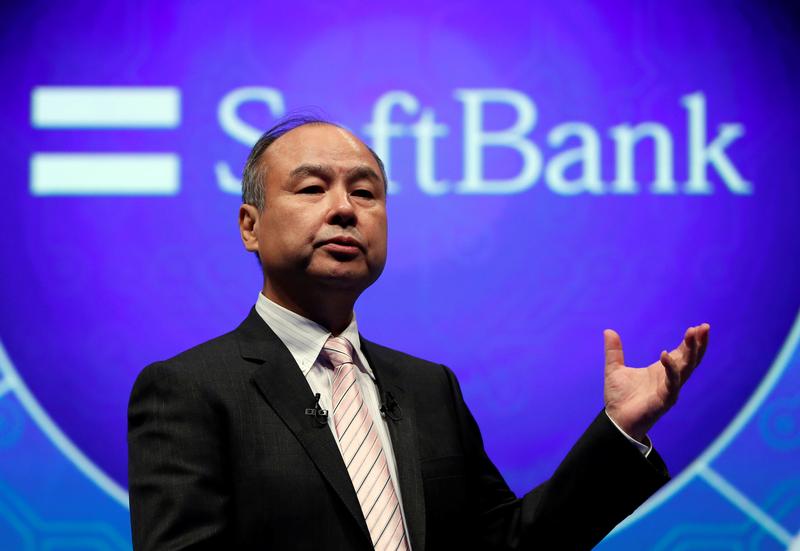 Instead of a range to help determine the price of the mobile unit’s shares, the figure has been set at 1,500 yen. That suggests fervent demand from retail buyers inspired boss Masayoshi Son to skip the typical sale process. It all but ensures an overly generous $63 bln valuation.

SoftBank has set a fixed price of 1,500 yen per share for an initial public offering of its domestic mobile unit, the Japanese group said in a regulatory filing on Nov. 30.

The company is seeking to raise up to 2.6 trillion yen ($22.9 billion) from the IPO, making it the biggest on record since Chinese e-commerce giant Alibaba raised $25 billion in New York in 2014.

The price was unchanged from an initial estimate that the company announced when it kicked off the share sale process earlier in November.