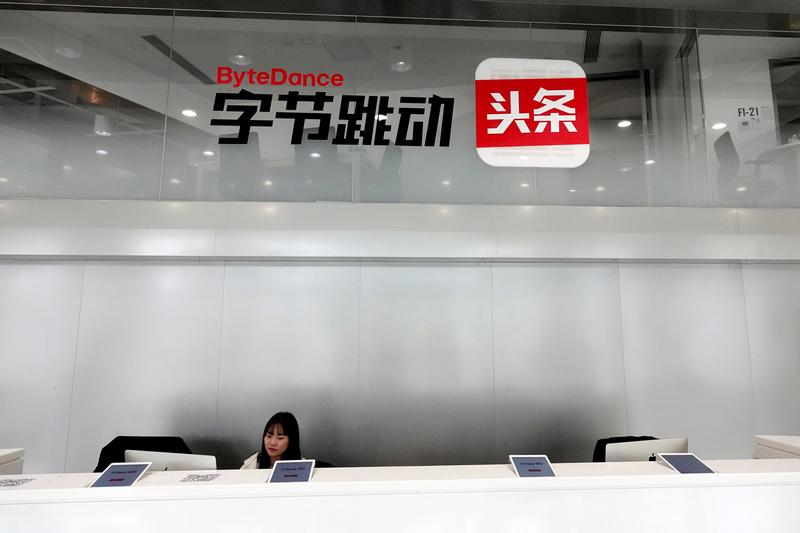 A $3 bln cash injection from foreign investors puts the Chinese viral news and video-sharing startup on track to become one of the world’s most valuable. At home, it has amassed a huge user base to challenge giants like Tencent. Success abroad makes it stand out even more.

Bytedance, which operates news and video-sharing apps in China and abroad, is raising at least $3 billion in new equity at a valuation of up to $75 billion, a source familiar with the matter told Breakingviews.

The latest funding round will involve mostly international backers, including SoftBank, KKR, and General Atlantic, the source said. Those three investors could make up half of the total amount.

In August, Reuters reported that the company was considering an initial public offering in Hong Kong as early as 2019, and had been in talks with investment banks.