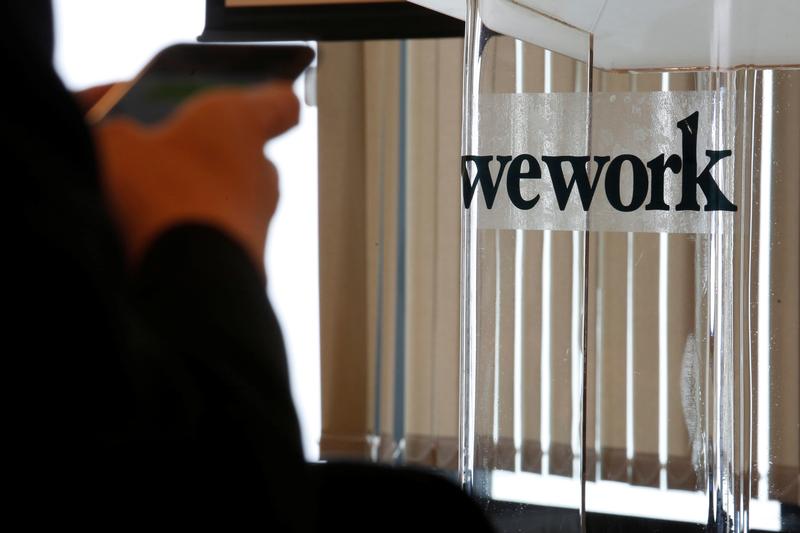 The Japanese group may invest up to $20 bln for a majority stake in the office-sharing outfit. That suggests it could wind up as roughly a fifth of SoftBank’s Vision Fund. That would be a dangerous amount of concentration risk, especially given WeWork’s unproven business model.

The total investment could be between $15 billion and $20 billion, and would probably come from SoftBank's Vision Fund, according to the report. That fund, at over $90 billion, is backed by Saudi Arabia, Abu Dhabi and other investors, and targets tech firms.

SoftBank agreed to invest $4.4 billion in WeWork in August 2017, $3 billion of it directly into the company and the other $1.4 billion into three subsidiaries seeking to expand the business in China, Japan and Southeast Asia and Korea.