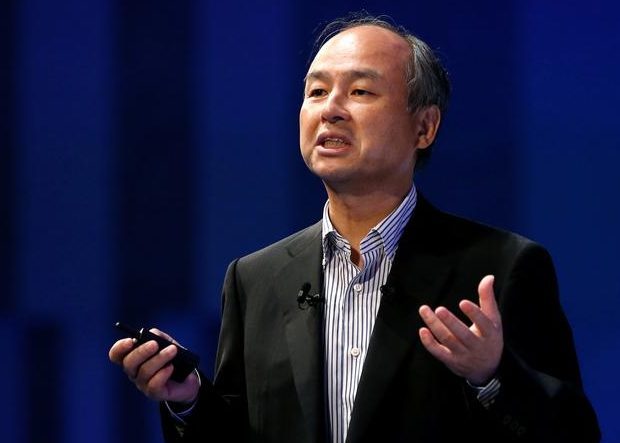 Earnings at Masayoshi Son’s group jumped tenfold to almost $3 bln in the three months to June, helped by the sale of Indian e-commerce outfit Flipkart. Shifting values in the giant Vision Fund add to the noise. SoftBank’s attempt to tidy up won’t close the stubborn discount.

SoftBank on Aug. 6 announced a net profit of 328 billion yen ($2.95 billion) for the three months to June, a more than ten-fold increase on the same period a year ago.

The results were boosted by a big gain on the Japanese tech and telecom group’s stake in Indian e-commerce outfit Flipkart following its agreed sale to Walmart.

SoftBank said its Vision Fund recorded a valuation gain of 245 billion yen in the quarter, of which more than half was attributable to Flipkart.

It also booked a gain of 94.5 billion yen, mainly due to the increased valuations of ride-hailing companies Uber and Grab.

Meanwhile, SoftBank reported a 161 billion yen gain from sale of a majority stake in the Chinese division of Arm, its chipmaking business.

Revenue for the quarter was 2.3 trillion yen, up 4 per cent year on year.