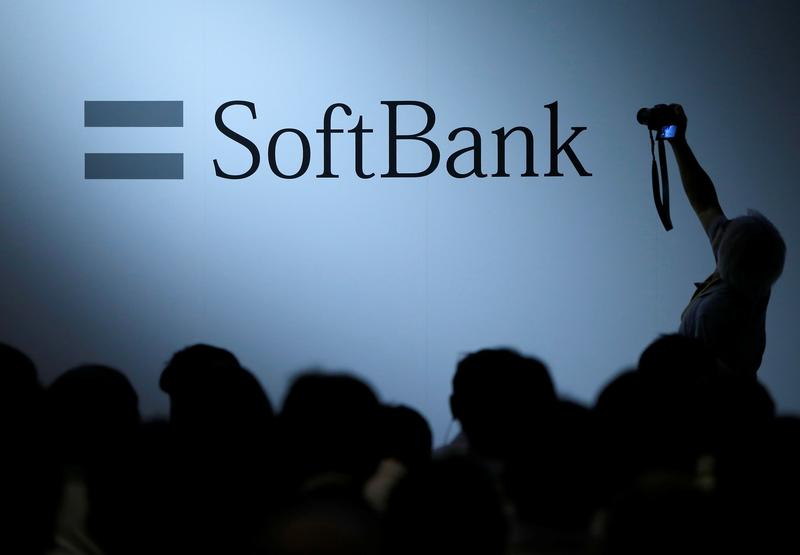 The SoftBank Vision Fund announced its first major close on May 20, 2017, with over $93 billion of committed capital from SoftBank, the Public Investment Fund of Saudi Arabia and others.

With a goal of $100 billion of committed capital, the fund seeks investments of at least $100 million that meet its investment strategy. It is managed by a subsidiary of SoftBank, and is effectively the investment arm of the Japanese technology group run by Masayoshi Son.

Prominent Vision Fund investments include a $4.4 billion injection into office-sharing giant WeWork, announced in August 2017. The fund took on part of SoftBank’s earlier holding in chipmaker ARM, and is also an investor in a raft of other technology-related outfits.

Dog-walking app Wag, for example, in January unveiled $300 million of funding from the Vision Fund, and General Motors in May announced a $2.25 billion investment in its self-driving car business GM Cruise. The fund also owned a stake in Indian online retailer Flipkart, which it recently agreed to sell to Walmart.

SoftBank subsidiaries also invested in Chinese ride-hailing firm Didi Chuxing and bought a stake in Uber which involved fresh investment of $1.25 billion and the purchase of shares from existing investors at a discounted all-in valuation of $48 billion for the ride-hailing firm – a deal which closed in January this year.

SoftBank is due to report its fiscal first-quarter earnings on Aug. 6.