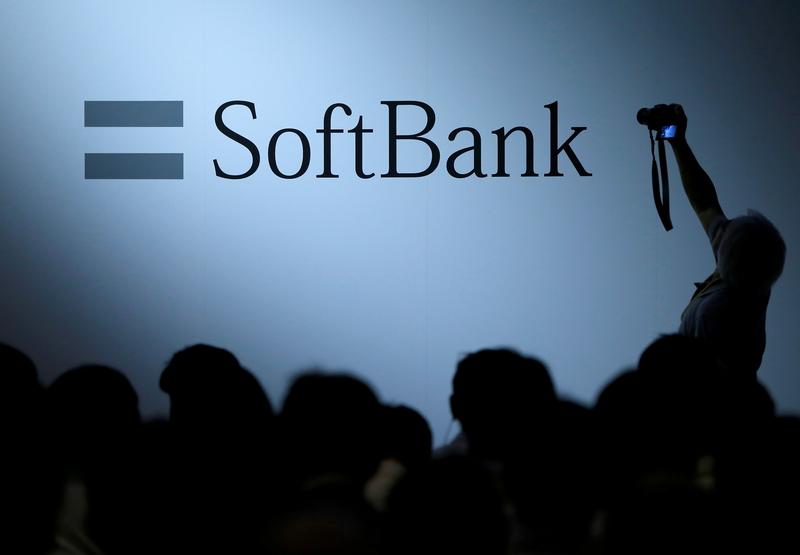 The $129 bln group returned to profit last quarter, buoyed by a T-Mobile stock sale and other investment gains. Asset sales fuelled share buybacks that narrowed a wide group discount, and there are large Vision Fund exits to come. Boss Masayoshi Son can keep coasting for now.

The figure was 60% higher than the 815 billion yen net profit that analysts had expected, according to an average of forecasts compiled by Refinitiv.

The figure was 60% higher than the 815 billion yen net profit that analysts had expected, according to an average of forecasts compiled by Refinitiv.