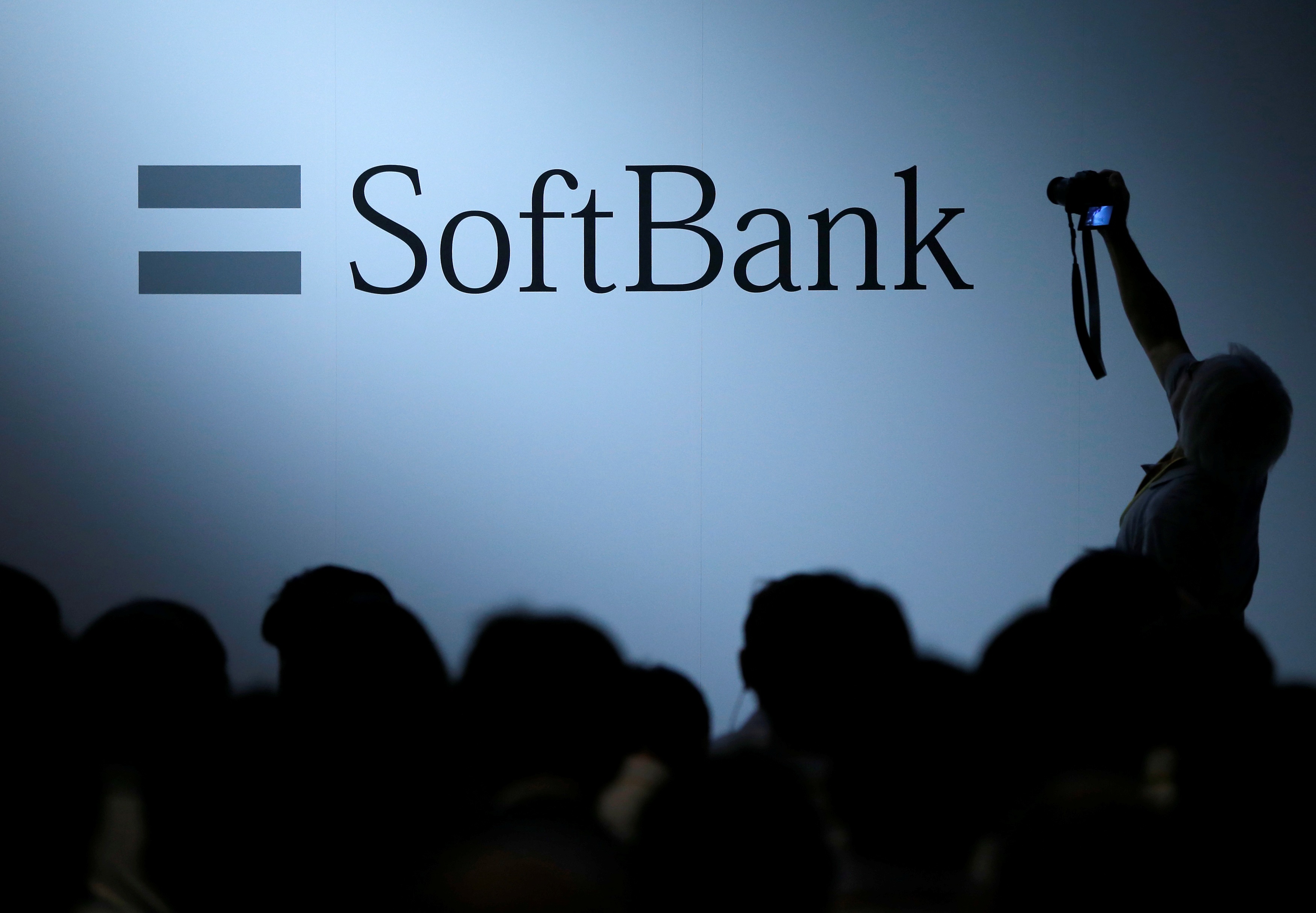 Boss Masayoshi Son ditched a deal between his U.S. mobile operator and rival T-Mobile US, losing out on some $10 bln in synergies. SoftBank investors have two solid consolations: a long-term case for keeping control of Sprint and a slew of investments at the $98 bln Vision Fund.

On Nov. 6, SoftBank reported operating income of 396 billion yen, or about $3.4 billion, for the three months to end-September, a 21 percent increase on the same period a year earlier. The figure included an 81 billion yen contribution from the SoftBank Vision Fund, a $98 billion investment vehicle backed by sovereign wealth funds, technology companies and other investors.

Sales at the Japanese technology and telecommunications conglomerate rose 3.7 percent to 2.2 trillion yen, broadly in line with what analysts were expecting. Earnings from continuing operations almost quadrupled to 113 billion yen.

On Nov. 4, U.S. mobile carriers Sprint and T-Mobile US said they had called off merger talks since they were “unable to find mutually agreeable terms”. SoftBank, Sprint’s majority owner, said later it planned to increase its stake slightly but not to 85 percent or higher.