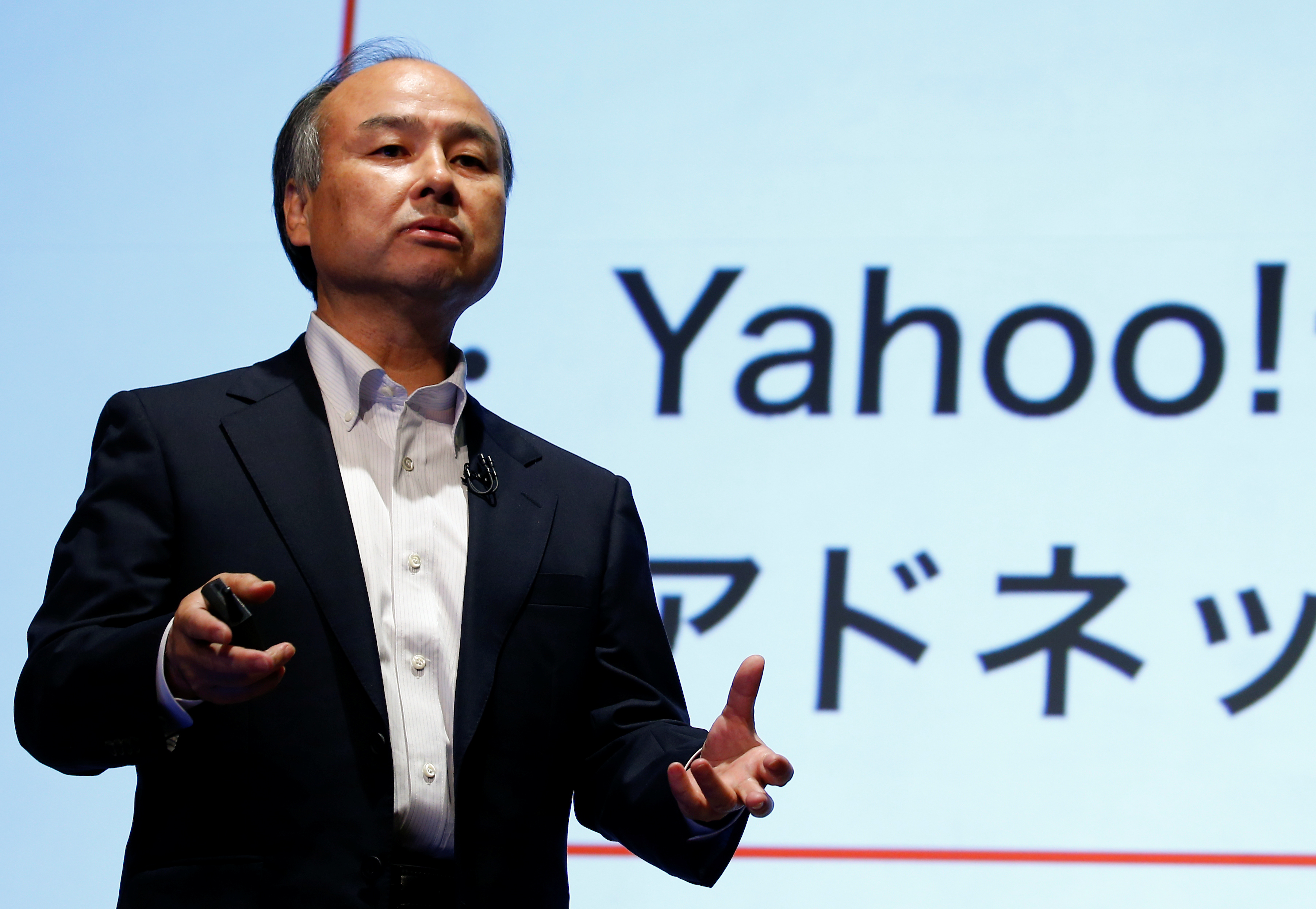 Masayoshi Son’s conglomerate is shifting a $4 bln stake in the internet portal to its recently listed Japanese telecom unit. There is strategic logic in the move, but the financial benefit for shareholders on both sides is blurry. It’s a prime example of Son’s opaque dealings.

Japanese telecommunications company SoftBank Corp on May 8 said it would spend 457 billion yen ($4.2 billion) on new shares issued by Yahoo Japan Group, increasing its stake from 12 to 45 percent.

SoftBank Corp will buy 1.5 billion new shares at 302 yen each – equivalent to the closing price of Yahoo Japan shares on May 7. After the deal, SoftBank Corp will consolidate the internet company's financial results.

At the same time, parent SoftBank Group will sell its entire 36 percent stake in Yahoo Japan, equivalent to roughly 1.8 billion shares, back to the company at 287 yen per share.