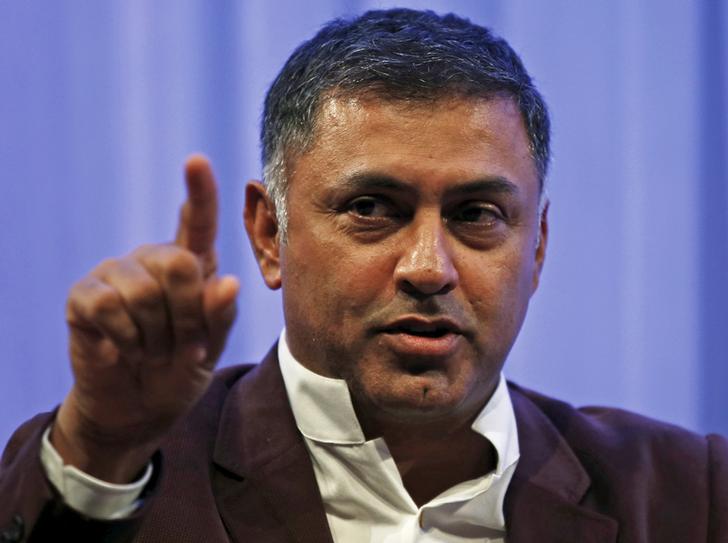 Unnamed investors have attacked Nikesh Arora, the Japanese group’s president. It’s true he is paid a lot, networks hard, and has made some punchy bets. So far, so Silicon Valley. Other charges lack bite, while hiding behind a U.S. law firm further weakens the assailants’ case.

In a letter dated Jan. 20, Boies lawyer Matthew Schwartz criticised Arora’s “pervasive conflicts of interest”, and said he had been responsible for “poor investment performance and a series of questionable transactions” at SoftBank’s SB Group US Inc unit, previously known as SoftBank Internet and Media.

A spokesman said SoftBank’s board was reviewing the letter, and its “unsubstantiated allegations”. He added that the company was confident Arora would “continue to make great contributions at SoftBank in the years ahead.” Separately, SoftBank founder Masayoshi Son said in a statement that he had “complete trust in Nikesh”.