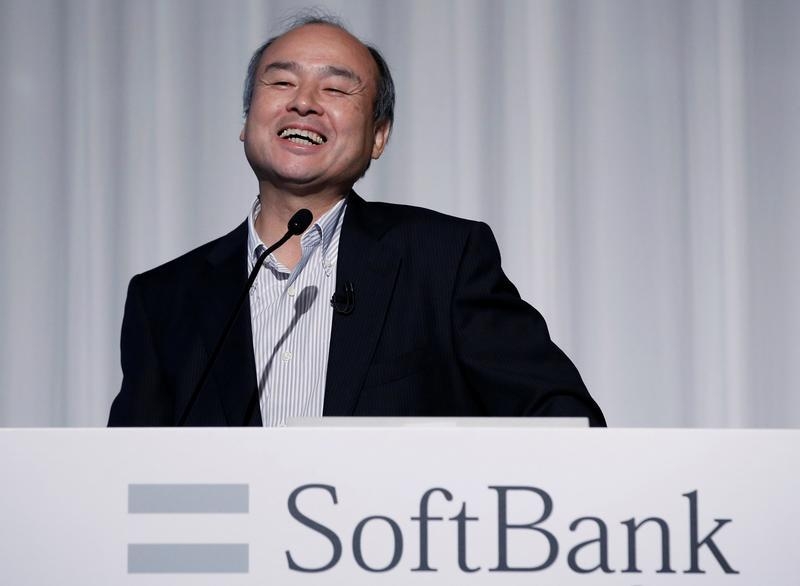 Selling $10 bln of hybrid bonds would build on SoftBank’s cachet with retail investors. It could also help keep headline debt levels in check after the $32 bln bid for ARM. But this is hard to square with boss Masayoshi Son’s belief that he knows better than rating agencies.

SoftBank of Japan said on Aug. 2 it was considering selling around 1 trillion yen ($9.8 billion) worth of hybrid bonds in its current financial year through March to bolster its capital base and secure funds for future growth.

The announcement comes after the telecommunications and internet company agreed to buy British chip designer ARM Holdings for $32 billion.

The money raised from the bonds would not be used for the ARM deal, as the company plans to finance that acquisition with cash on hand and a 1 trillion yen bridge loan from Mizuho Bank, a SoftBank spokesman told Reuters.

The Nikkei business daily reported earlier on Aug. 2 that SoftBank would issue half of the total to individual investors with a coupon of around 3 percent.