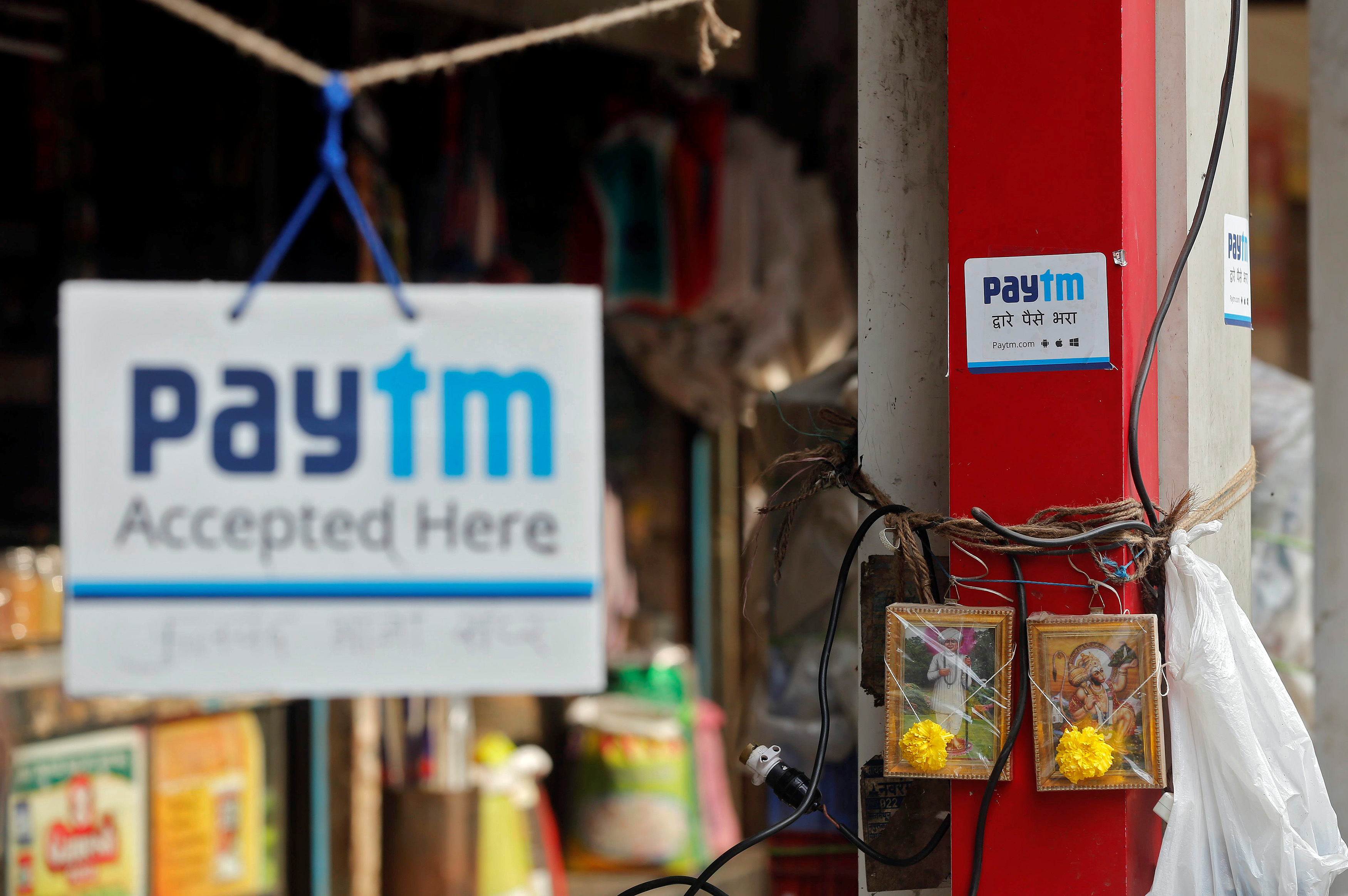 The Japanese company is investing $1.4 bln into the parent of Paytm, India’s top digital payments provider. The trick will be to square it with rules requiring local control of such businesses. Luckily, China’s Jack Ma, an existing investor, is an expert in pushing boundaries.

India's Paytm, the country's largest digital payments provider, on May 18 said that it had raised $1.4 billion from Japan's SoftBank.

The investment is in Paytm owner One97 Communications. It owns a 49 percent stake in Paytm Payments Bank, which accounts for the majority of the parent's value.

The bank is 51 percent-controlled by Vijay Shekhar Sharma, the founder and chief executive of One97, as per local rules that require majority control by an Indian national.

As of December, Chinese e-commerce company Alibaba and its financial-payments affiliate Ant Financial owned about 40 percent of One97, after investing more than $500 million in several rounds in 2015.

Paytm has more than 220 million users. SoftBank will take a seat on the Paytm board.