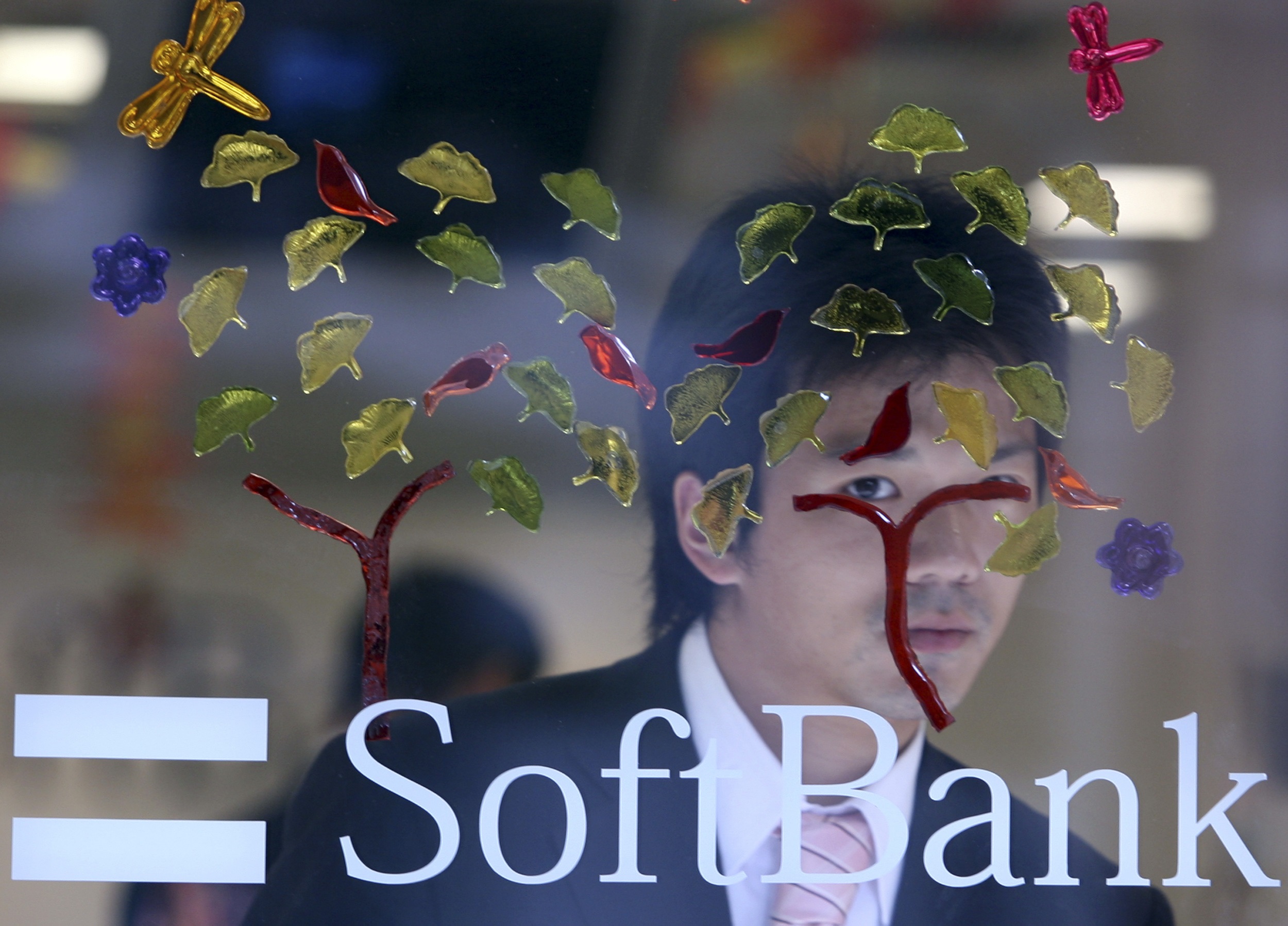 Masayoshi Son’s sprawling group has ploughed $4 bln or so into a separate pot to wall off some taxi-app investments. It also may be angling to treble firepower in the Vision Fund and beyond to an incredible $300 bln. The complexity and potential conflicts are piling up.

SoftBank Group had amassed $97.7 billion of committed capital to invest through various entities known collectively as the SoftBank Vision Fund, or SVF, at the end of September, the Japanese company said in quarterly results released on Nov. 6.

The Japanese company's website shows that its recently established “SVF segment” includes two main “general partners” that are owned by SoftBank. One of these manages the flagship investment vehicle, formally known as the SoftBank Vision Fund L.P., and three similarly named entities. Another manages a vehicle known as SB Delta Fund (Jersey) L.P., or Delta Fund.

SVF’s capital rose from $93.2 billion three months earlier, as SoftBank itself pledged $4.5 billion more on top of its previous $28 billion. In May, SoftBank, apparently referring to SoftBank Vision Fund L.P. rather than the wider SVF business unit, said $28 billion was a “maximum” commitment.

Over the quarter, SoftBank contributed shares in Didi, or Xiaoju Kuaizhi, worth $3.6 billion to the Delta Fund. In May, SoftBank said an “overseas subsidiary” had agreed to invest $5 billion in the Chinese taxi-app company.

The latest financial results did not say what entity held the remaining $1.4 billion of Didi shares, or if the Delta Fund contained any investments other than Didi.