Cash in your chips 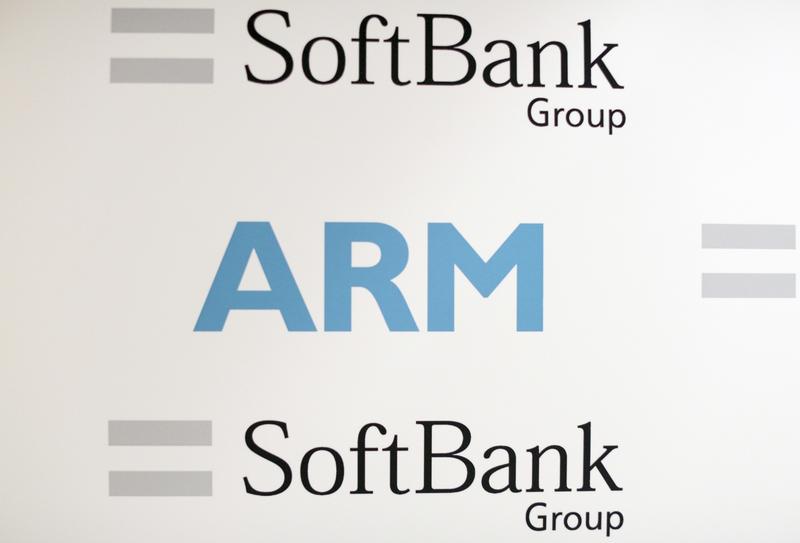 SoftBank Group boss Masayoshi Son once called Arm Holdings his most important acquisition. Since the $128 bln Japanese group bought the UK chip designer four years ago, however, businesses have been hived off and sales growth and operating profit have underwhelmed. As Son contemplates floating a piece of the company, he may struggle to sell investors on his own hype.

Arm licenses its chip designs to brands including Apple and Qualcomm. They are used in most of the world’s smartphones. Son’s dream, however, was that Arm-based chips would one day be used in everything from running shoes to milk containers. In 2016, SoftBank paid $32 billion for the Cambridge-based company, a 43% premium to the stock’s undisturbed price and a whopping multiple of 48-times expected earnings. At the time, Breakingviews calculated the Japanese group would have to more than quintuple annual operating profit at Arm just to achieve a 10% return on its investment.

The mega internet-of-things bet has so far largely disappointed. Under SoftBank, Arm splurged on R&D spending, made big acquisitions and went on a hiring spree. But sales grew a paltry 2% in the fiscal year to March, to 207 billion yen ($1.9 billion), and the business booked an operating loss of 43 billion yen. Sluggish smartphone sales were mostly to blame. Industry tracker IDC forecasts that shipments this year will decline 12% amid Covid-19 disruptions, hinting at further pain to come.

Son is mulling options including an outright sale or an initial public offering, the Wall Street Journal reported, citing sources. Valuing Arm today will be tricky. The company’s China business was carved out in 2018; more recently, it announced plans to transfer two IoT software divisions to parent SoftBank. What’s more, global semiconductor valuations have been volatile. Arm has few direct competitors, too; graphics processor specialist Nvidia trades at nearly 20 times historical sales, while Intel trades at around 3 times. Arm could be worth anything between roughly $6 billion and $40 billion on those multiples. Cashing in will require some patience from Son.