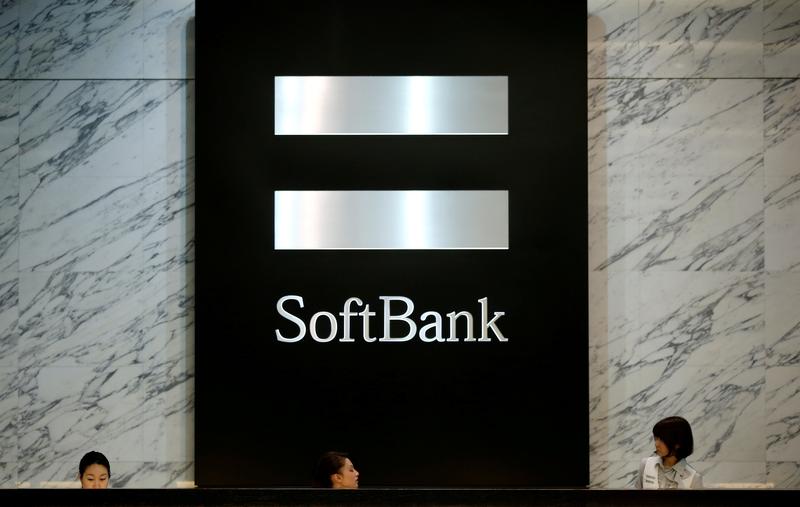 UK-listed Aveva, part of the French Schneider, is buying OSIsoft, backed by the Japanese tech investor. SoftBank gets a handsome profit on an investment made three years ago. For the new owner, justifying the price requires massive growth in sales of factory-analysis software.

The logo of SoftBank Group Corp is seen at the company's headquarters in Tokyo, June 30, 2016.

British-listed industrial-software company Aveva on Aug. 25 said it had agreed to buy privately held U.S. peer OSIsoft for an enterprise value of $5 billion. The Californian group is 45% owned by SoftBank Group, which paid less than $1 billion for its stake in 2017, according to press reports from the time.

Aveva, majority owned by France’s Schneider Electric, will fund the bulk of the deal with a $3.5 billion rights issue, as well as $900 million of existing cash and new debt on its balance sheet.

Schneider has irrevocably committed to fully subscribe to its portion of the rights issue. Aveva will also issue $600 million of new shares to OSIsoft’s largest shareholder, a holding company owned by the company’s founder, J. Patrick Kennedy.

Aveva said it expects to find “material cost synergies” and cross-selling opportunities, but declined to put a number on the expected benefits of the combination.