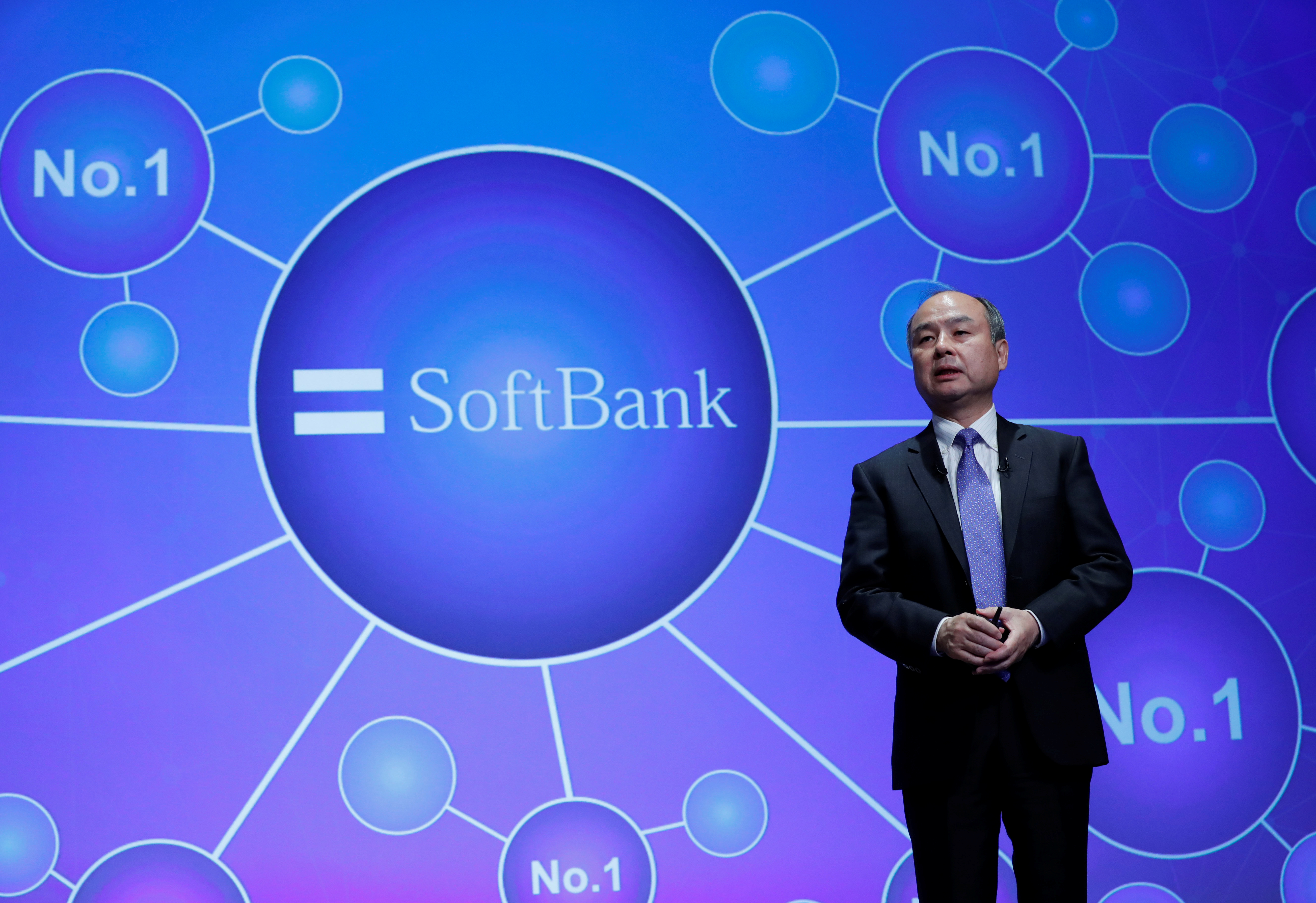 Masayoshi Son’s firm has poured billions into Silicon Valley, sometimes deploying sharp elbows. Trouble at holdings like WeWork may slow it down. That helps rival investors like Sequoia. It’s also good timing for Blackstone’s new growth fund as it prepares to start investing.

SoftBank plans to open a New York City office for its $100 billion Vision Fund, said Lydia Jett, a partner at the fund, at a conference on Sept. 18. One of its New York-based investments is office sublessor WeWork’s parent, The We Company. We said on Sept. 16 that it still plans to have an initial public offering this year, delaying its expected IPO this month. On Sept. 24, co-founder and Chief Executive Adam Neumann agreed to step aside and give up majority voting control at the company.

Separately, private-equity giant Blackstone has been hiring for its new growth equity fund, which will provide capital to companies that are in the stage between venture capital and traditional buyouts. In August, Ram Jagannath was hired to lead healthcare investments. He came from Navab Capital Partners and also worked at Carlyle. Blackstone’s tech push is headed by Jon Korngold, a veteran from General Atlantic.