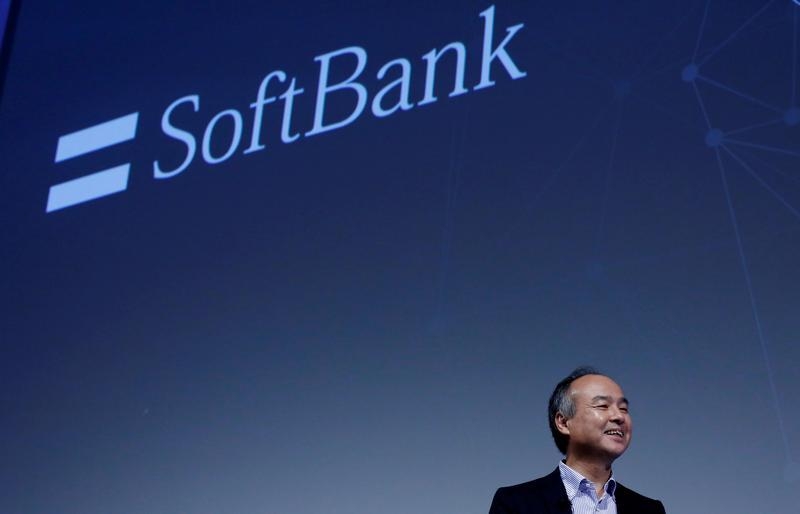 Masayoshi Son is nothing if not ambitious. The SoftBank chief executive has pledged to commit $25 billion over five years to a new technology fund which will have up to $100 billion to play with altogether. That’s a big sum for a company with a strained balance sheet. But Son still has ways to find cash at his tech group.

Less than three months after its $32 billion purchase of chipmaker ARM, SoftBank is working on the new investment vehicle with Saudi Arabia. The kingdom’s top sovereign wealth fund could chip in $45 billion, with SoftBank and other big investors making up the rest. Son said the fund will target “one or two” multi-billion-dollar acquisitions, the Financial Times reported on Tuesday.

Even for the $75 billion SoftBank, chipping in a quarter of the fund’s eye-catching total looks a stretch. The Japanese group expects its domestic telecom business to bring in 500 billion yen ($4.8 billion) in free cash flow for the year ending in March. But its loss-making U.S. subsidiary, Sprint, is still burning through cash. The mean of analysts’ estimates for SoftBank’s free cash flow in 2017 is only a little over $3 billion.

Son also pays out roughly $500 million in dividends annually. Barring an unlikely quick turnaround at Sprint, that means he’ll fall well short of having $5 billion a year to spare for the new fund, assuming his pledge is spread evenly over five years.

Taking on more debt could be tricky. After buying ARM, the group’s consolidated net debt stands at 7.1 trillion yen, a chunky 4.4 times EBITDA. Then again, SoftBank in August floated the idea of selling $10 billion of hybrid bonds – debt-like securities that are treated more like equity. That could become one new source of funds.

Another could be the fees from running the fund on behalf of others. A 2 percent annual management fee on the other investors’ cash – perhaps a generous assumption – would bring in an additional $1.5 billion a year for SoftBank. And Son could also offload more assets, like the sale of part of SoftBank’s Alibaba stake and gaming companies Supercell and GungHo, which together raised about $17 billion.

Investors hoping for a disciplined focus on debt reduction at SoftBank are likely to be disappointed. Son still has a few creative options up his sleeve.

The fund will also make "several $2 billion to $5 billion company acquisitions and then a bunch [worth] $1 billion", the newspaper reported Son saying.

The fund will also make "several $2 billion to $5 billion company acquisitions and then a bunch [worth] $1 billion", the newspaper reported Son saying.