ARM and a leg 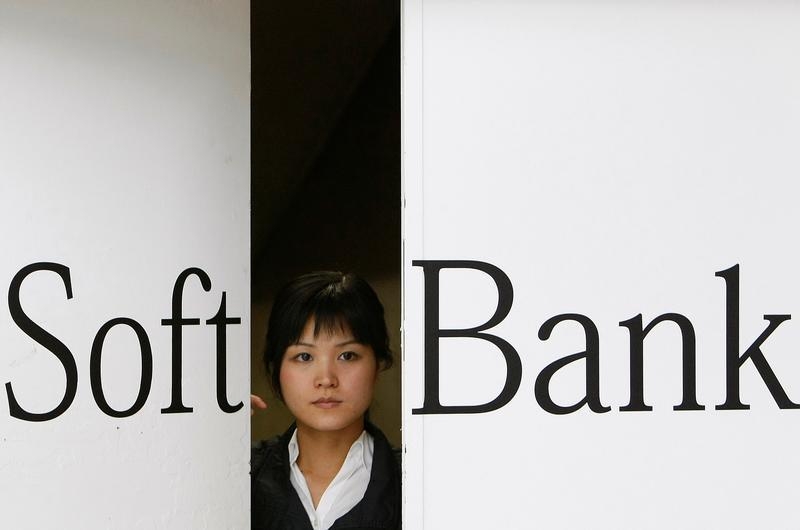 Masayoshi Son’s “crazy ideas” are alive and well. The conglomerate led by the Japanese tech tycoon is buying UK chip designer ARM Holdings in an all-cash deal worth $32.2 billion, according to multiple reports. It is an expensive bet on Son’s vision of a future where everything is connected and computerized – the so-called “Internet of Things”. For investors who thought the Japanese conglomerate was focusing on paying down debt, it is a painful jolt.

In recent months SoftBank has sold $10 billion of stock in Chinese e-commerce giant Alibaba and raised $7.3 billion by selling “Clash of Clans” maker Supercell. Buying the British tech group that supplies almost all the blueprints for chips used in smartphones will suck up all of those proceeds, and more. The deal dashes any hope that SoftBank might reduce net debt which reached $54 billion at the end of March – almost four times the company’s EBITDA – not including its struggling U.S. telecoms subsidiary Sprint.

Son is adding chips to the Japanese group’s already sprawling portfolio at a time when the semiconductor industry is changing quickly. Though smartphones account for the bulk of ARM’s royalty revenues, growth of handset sales has peaked. The British company is now investing in new business lines which embed communications technology in everything from fridges to watches to tractors. ARM reckons these connected devices could generate as much revenue as mobile phones by 2020.

ARM’s diversification remains a work in progress, however. The company has also warned that macroeconomic uncertainty could hurt consumer and enterprise spending this year. That makes the offer price of 17 pounds per share – a 43 percent premium on Friday’s closing price and a multiple of 48 times next’s year earnings – look a bit rich.

An unpredictable chairman is another reason to insist on a big discount for the Japanese group, which only last month abruptly parted ways with heir apparent Nikesh Arora, the former Google executive. At the time Son said he wanted to stick around for at least another five years and “work on a few more crazy ideas”. Investors were warned.

This piece has been refiled to update the value of the deal and details of the offer in the headline and throughout the piece.

SoftBank will pay 17 pounds per ARM share, a 43 percent premium to its closing price on July 15.

The Japanese market was closed on July 18 for a national holiday.

SoftBank will pay 17 pounds per ARM share, a 43 percent premium to its closing price on July 15.

The Japanese market was closed on July 18 for a national holiday.