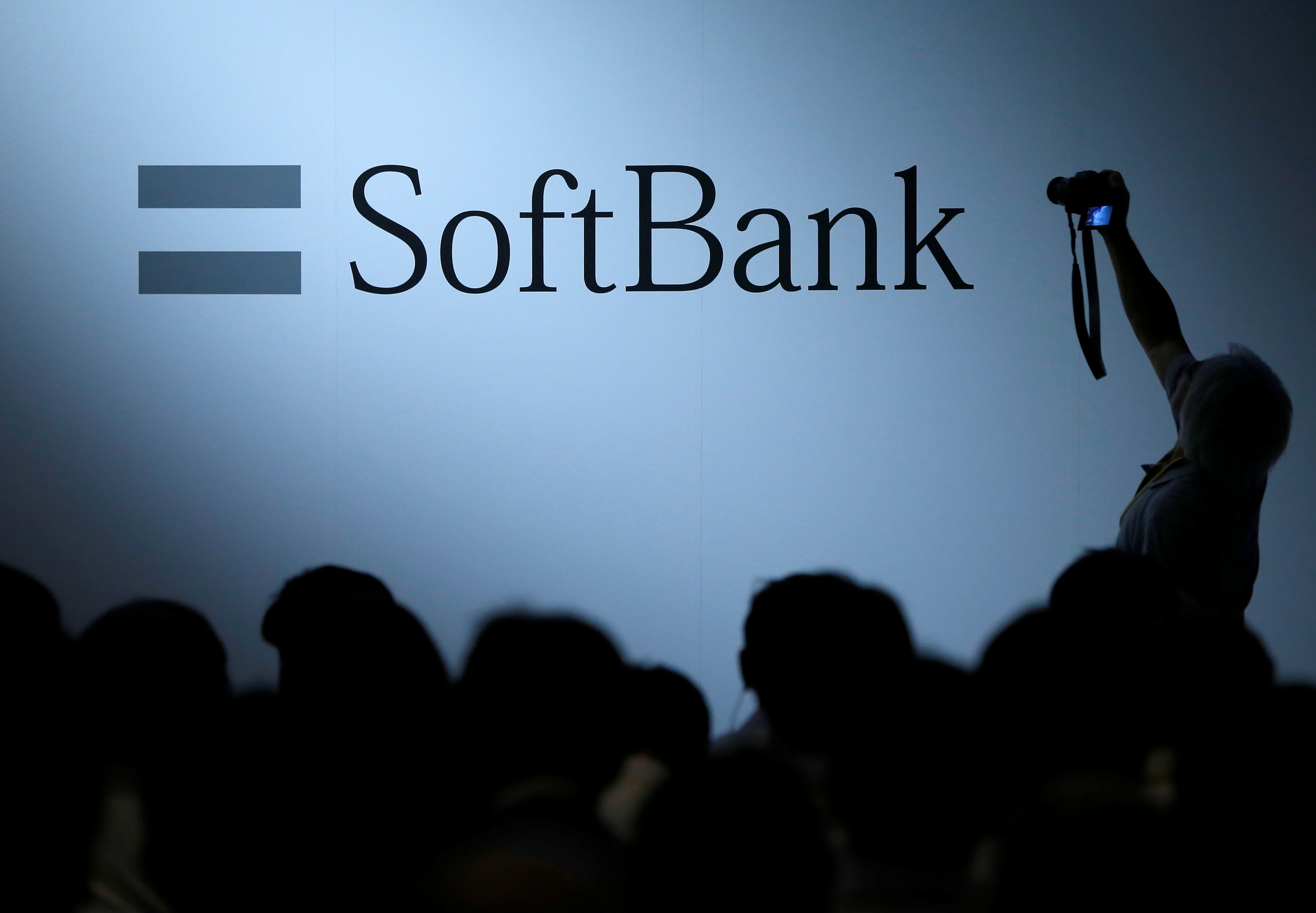 WeWork owner The We Company said on Sept. 16 that it expected to complete its initial public offering this year, a delay to the IPO that had been expected this month. SoftBank, its biggest investor, was among those pressing for postponing the deal.

Separately, car-sharing startup Getaround hopes to raise up to $201.5 million at a $1.7 billion valuation, PitchBook reported on Sept. 5. In 2018, it received $300 million in a funding round led by SoftBank. In July, rival Turo raised $250 million from InterActiveCorp, valuing the firm at more than $1 billion. They both provide platforms that allow car owners to rent out their vehicles.

In the 12 months to July, Turo's average transaction value was about $191, which is about seven times higher than Getaround's figure, according to Second Measure. Turo’s share of the market during that period was 52% market, with Getaround at 48%.