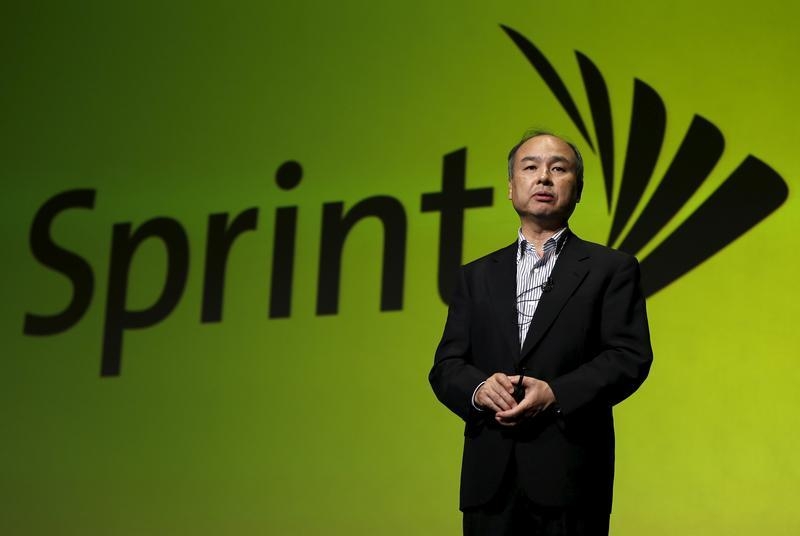 The Japanese tech and telecom titan spent $32 bln on the UK chipmaker because it’s feeling good about its U.S. wireless carrier. SoftBank’s confidence confounds. Sprint is fourth of four in a maturing market locked in a price war. It’s a bad time to have a distracted parent.

SoftBank Corp. Chief Executive Masayoshi Son speaks as the logo of their U.S. unit Sprint is backgroud in Tokyo May 11, 2015. REUTERS/Issei Kato - RTX1CEM6

Japan's SoftBank said on July 18 it had agreed to acquire ARM Holdings, the UK chip designer, in an all-cash deal for 24.3 billion pounds ($32.2 billion).

SoftBank Chairman and Chief Executive Masayoshi Son said he was willing to do a deal for ARM because he had confidence that Sprint was turning around after struggling for several years. SoftBank bought a majority stake in the fourth-largest U.S. wireless carrier in 2013.