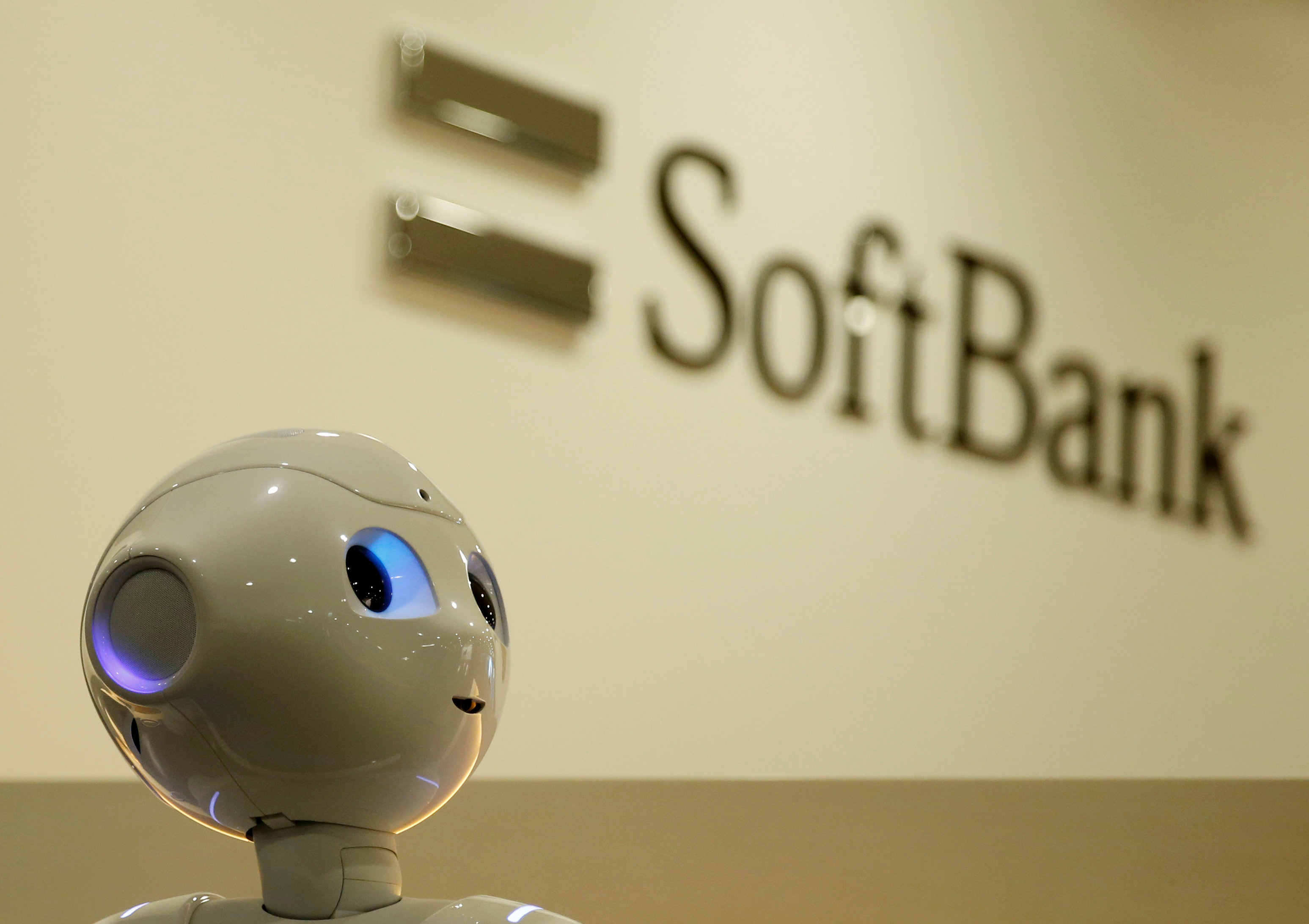 The Japanese firm has already invested $27 bln to fulfill Masayoshi Son’s vision of building a technology giant for the ages. A stake in Swiss Re might add float, but he would be piling into an overcapitalized industry. That’s hardly a recipe for ensuring financial success.

Swiss Re said on Feb. 7 that it was engaged in talks with SoftBank. This followed a Wall Street Journal article that said the Japanese company could buy up to a third of the reinsurer’s shares at a premium, in a deal worth $10 billion or more.

The Japanese company said on Feb. 7 that its flagship technology-investment vehicle, the SoftBank Vision Fund, and the Delta Fund, a second tech fund, had spent $27.4 billion on acquisitions, excluding deals awaiting regulatory approval. The Vision Fund held its first close in May.

It was not clear if a Swiss Re investment would be made by SoftBank, or one of its investment vehicles.