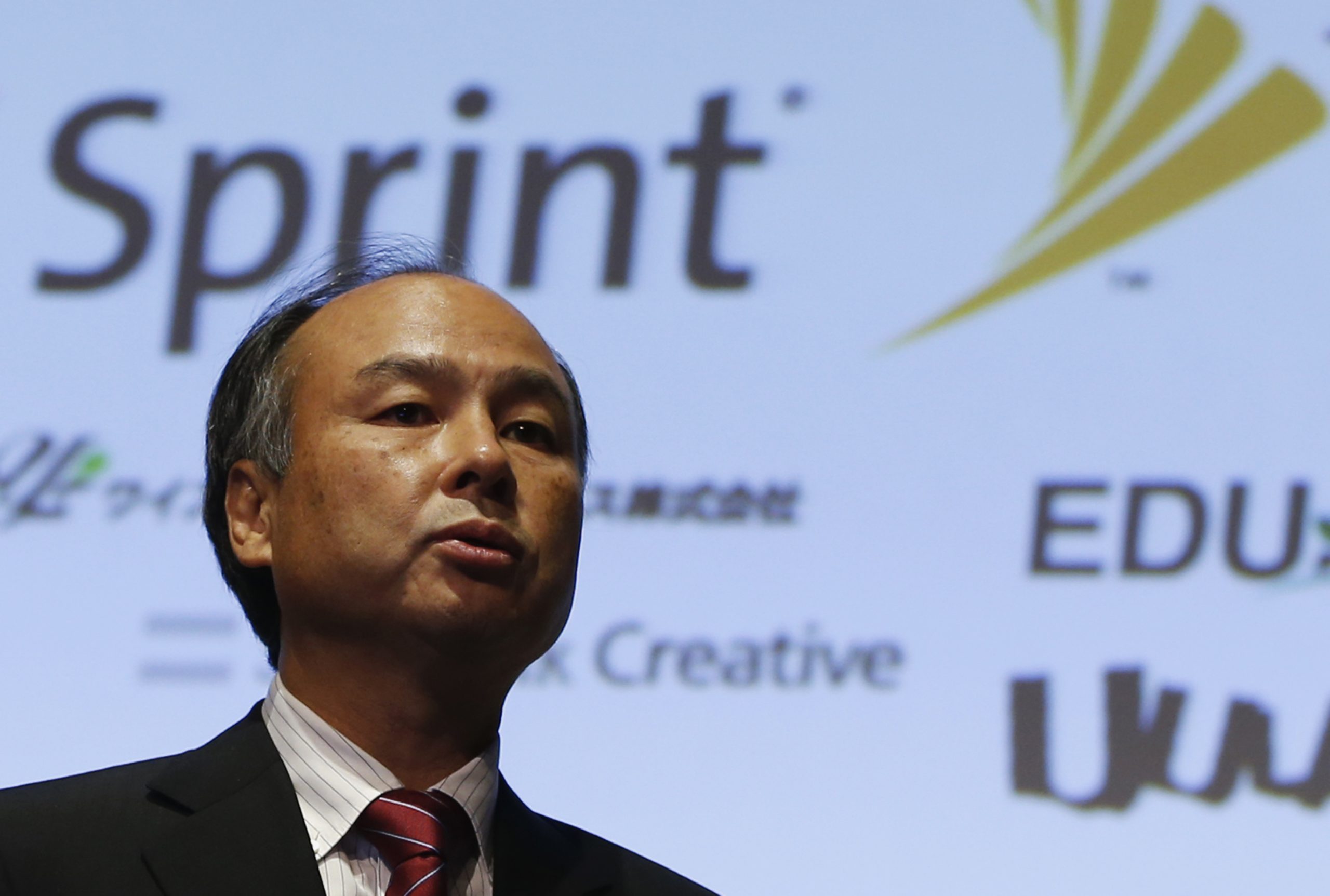 CEO Masayoshi Son values his group’s stake in the U.S. carrier at $29 billion, a reflection of its original deal with T-Mobile US. Investors rightly take a dimmer view. Courts may block the deal. But even if they don’t, T-Mobile has a strong case to lower its price.

A group of U.S. states suing to block T-Mobile US from merging with Sprint on Jan. 15 told a federal judge that the deal would raise prices for consumers. The phone companies pushed back and said they would compete aggressively to push prices down.

U.S. District Court Judge Victor Marrero, who will decide the fate of the merger, heard closing arguments in the case on Jan. 15. Marrero did not ask any questions of either party and said he would make a decision "as promptly as possible."

Sprint will release earnings on Jan. 27 for the third quarter of its fiscal year.