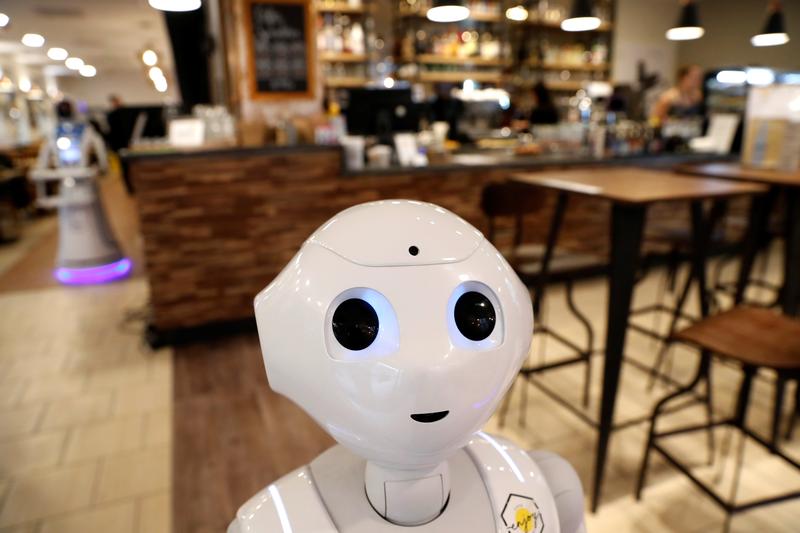 China’s CloudMinds, 35% owned by Masayoshi Son’s Vision Fund, is seeking $500 mln in a U.S. float. The loss-making robot startup reckons AI-powered androids are tomorrow’s cleaners. It’s a tough sell in the real world, where most Chinese tech floats this year are now underwater.

CloudMinds, a Beijing-based company that builds and operates robots powered by cloud technology, has filed to raise $500 million in a U.S. initial public offering.

The company claims to be the world’s leading cloud robot and services business, and the first to commercialise related products and services. Its products include humanoid and patrol robots, as well as a vending machine powered by artificial intelligence.