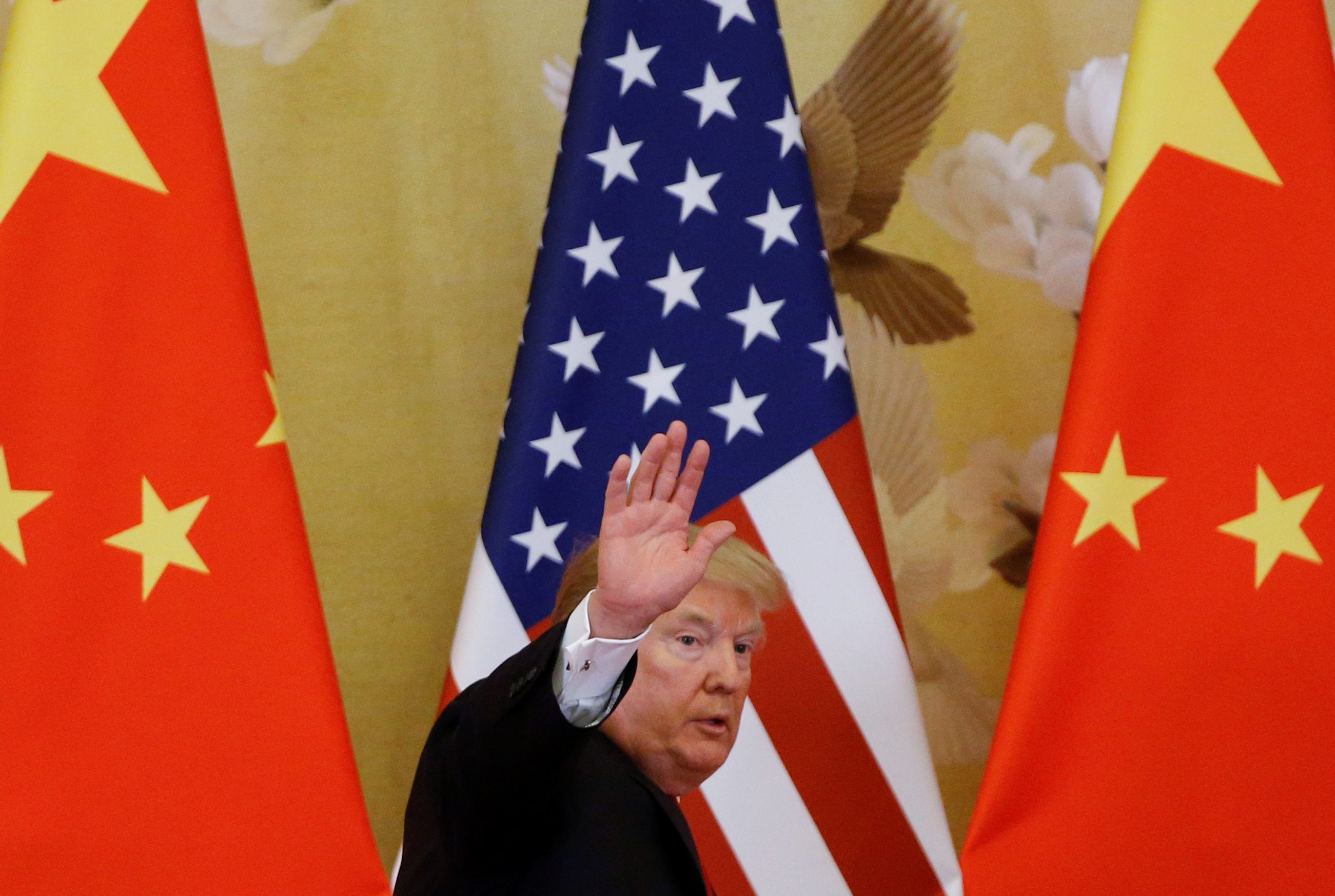 President Donald Trump has decided to use the national-security review process under the Committee on Foreign Investments in the United States to restrict overseas investments, including from China.

Senior administration officials said June 27 that modernizing CFIUS was the best approach to protect critical U.S. technology. The administration had also been considering an executive order that would have blocked firms with up to a 25 percent Chinese ownership from buying U.S. companies with what would be considered significant technology.

Congress is weighing plans to expand the scope of deals covered by CFIUS to include minority investments and would prohibit attempts to structure deals to avoid CFIUS reviews. It also allows the committee to customize reviews to decide what is critical technology on a case by case basis.

“I have concluded that such legislation will provide additional tools to combat the predatory investment practices that threaten our critical technology leadership, national security, and future economic prosperity,” Trump said in a statement. He also directed the Commerce Department to review its export controls process to further protect critical technology.