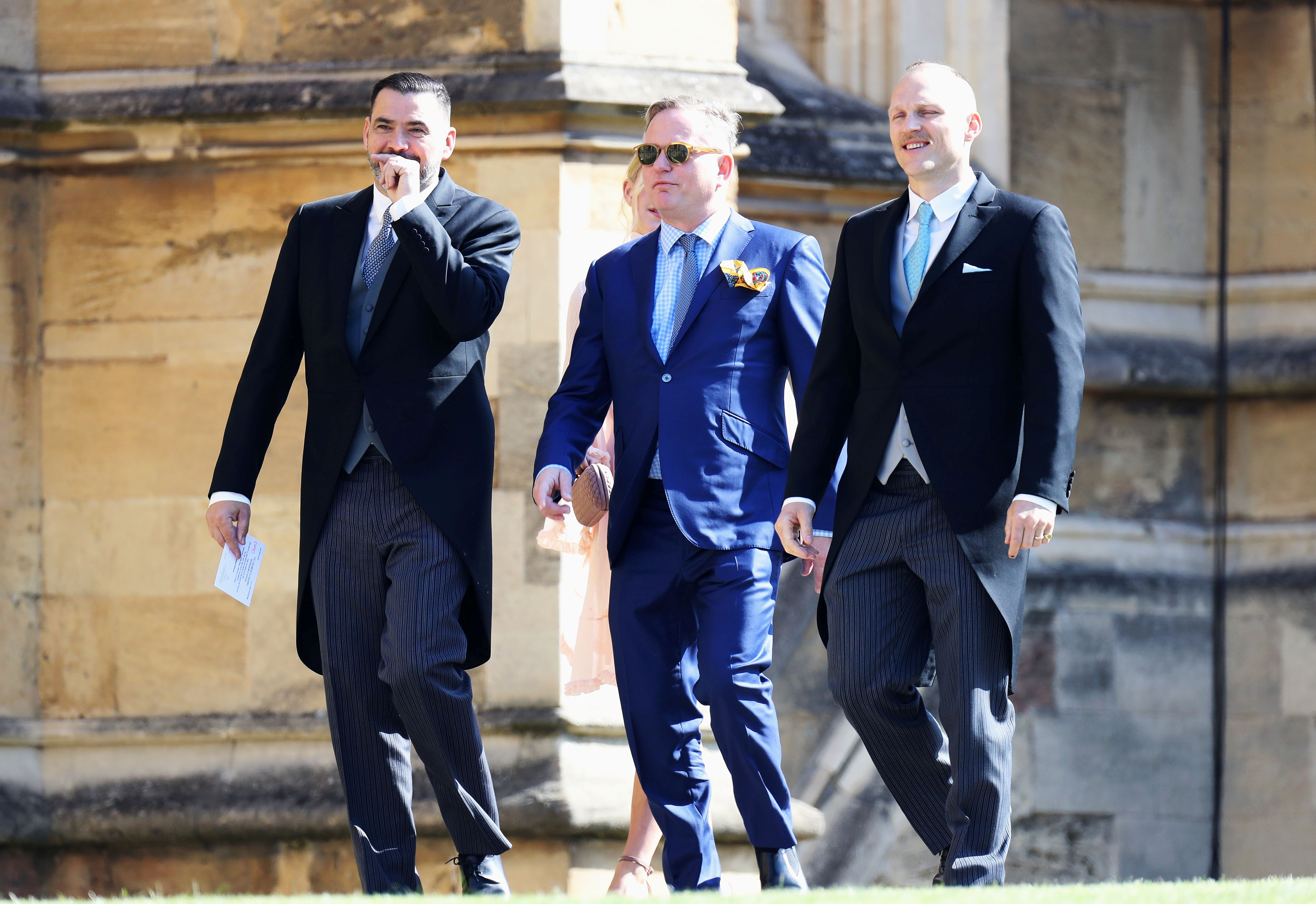 The trendy members’ club has raised capital valuing it at $2 bln. Unlike the stricken office lessor, it can flaunt 25 years of history and rising profitability. Yet the heady price tag will only make sense if Soho House can keep expanding without sacrificing its exclusive appeal.

Nick Jones of Soho House arrives at the wedding of Prince Harry to Ms Meghan Markle at St George's Chapel, Windsor Castle in Windsor, Britain, May 19, 2018.

The group said on Oct. 28 that it had raised $100 million by selling a 5% stake to investors including Raycliff Capital and Simon Property Group. The investment valued Soho House’s equity at $2 billion, and the group will have net debt after the capital raise of 345 million pounds.

Soho House has over 89,000 members, offering access to venues such as 40 Greek Street in London, the Scorpios beach club in Mykonos, and Dumbo House in Brooklyn.