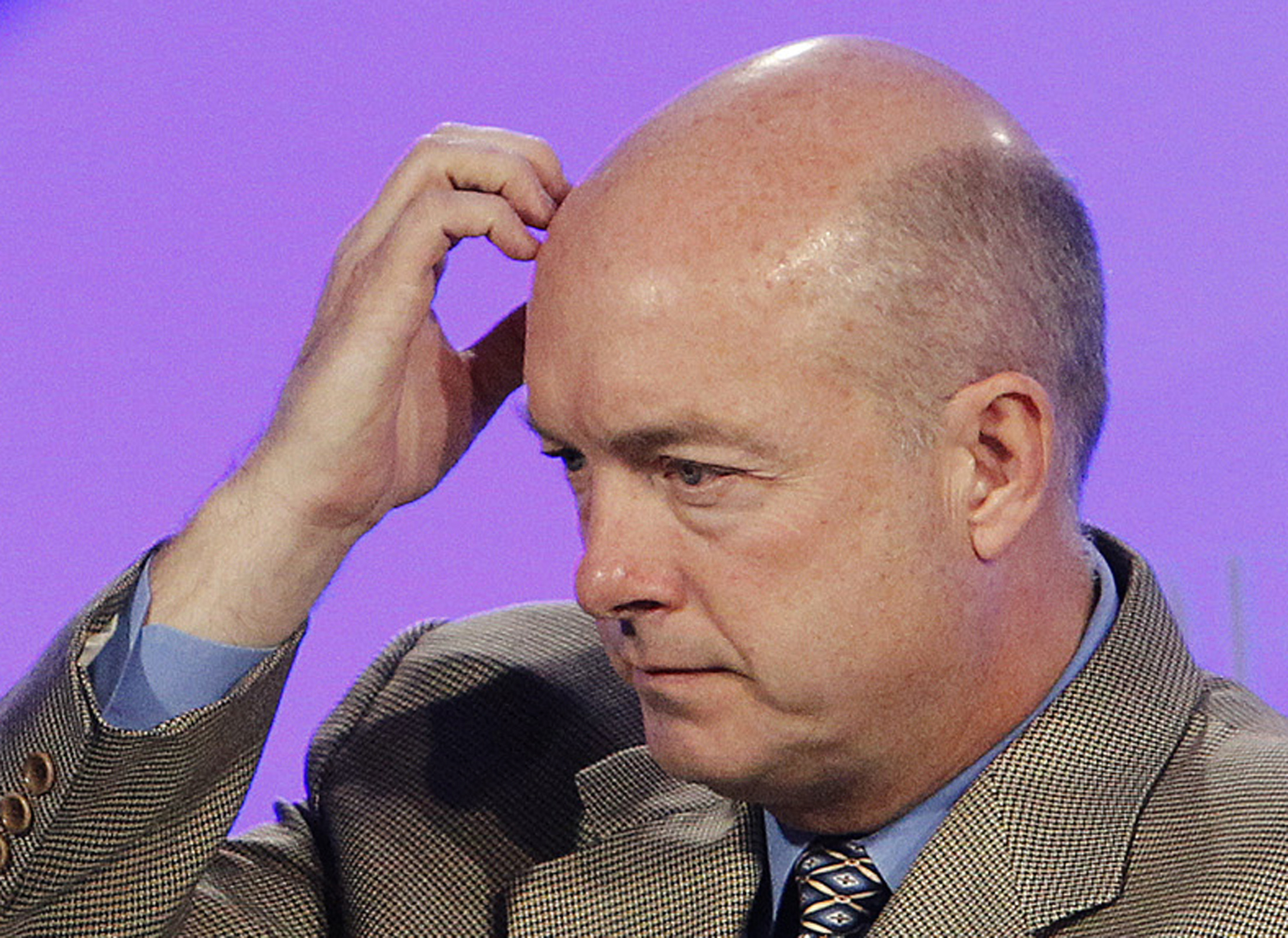 Warren Buffett’s fallen deputy was a prime target after dealing in Lubrizol shares as Berkshire Hathaway mulled a takeover. Yet the SEC dropped its probe. Even with a broad insider-trading crackdown since the David Sokol affair was disclosed, the crime’s contours remain elusive.

The U.S. Securities and Exchange Commission has dropped its insider-trading investigation of David Sokol, one of Warren Buffett’s former deputies at Berkshire Hathaway, Sokol’s lawyer said on Jan. 3.
Sokol resigned last year after Berkshire discovered and disclosed that he had bought and sold shares in Lubrizol shortly before Berkshire agreed to buy the company for $9 billion. A subsequent report by the audit committee of Berkshire’s board accused Sokol of breaching his duty of candor and violating the company’s insider-trading policy.
Sokol denies any wrongdoing and has been “completely cleared,” his lawyer, Barry Levine, told Reuters.