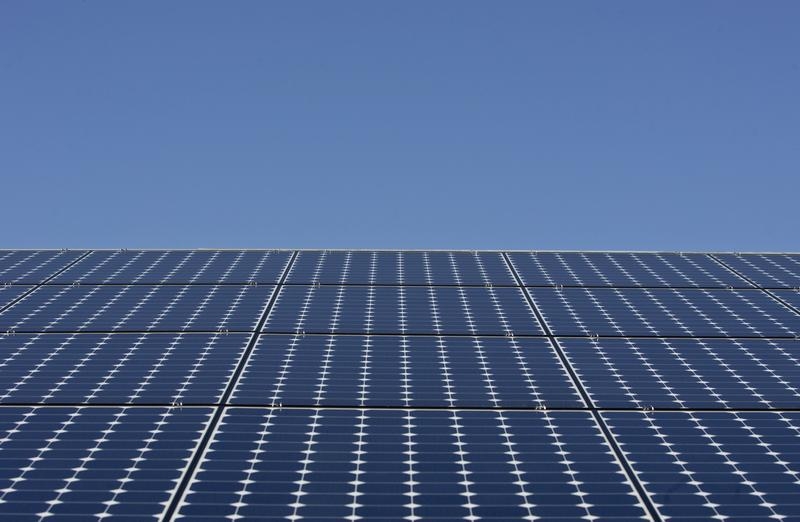 A SunPower and First Solar JV will pool assets in a company that could pay fat dividends. The renewable energy page out of fossil fuel’s playbook generated $1.5 bln of extra market value. The structure presents some conflicts and the pressure will be on to supply new projects.

Solar power developers First Solar and SunPower said on Feb. 23 they were in advanced talks to form a joint venture, known as a “YieldCo”, to hold some of their assets.

The planned partnership follows similar moves by other utilities, including SunEdison and NRG Energy, to bundle solar assets into separately listed companies that pay out most of their cash flows in the form of dividends. Many oil companies use similar structures, known as master limited partnerships.

Shares of NRG Yield, which owns a mix of fossil fuel power plants and renewable energy farms, have more than doubled in value since they started trading publicly in July 2013.