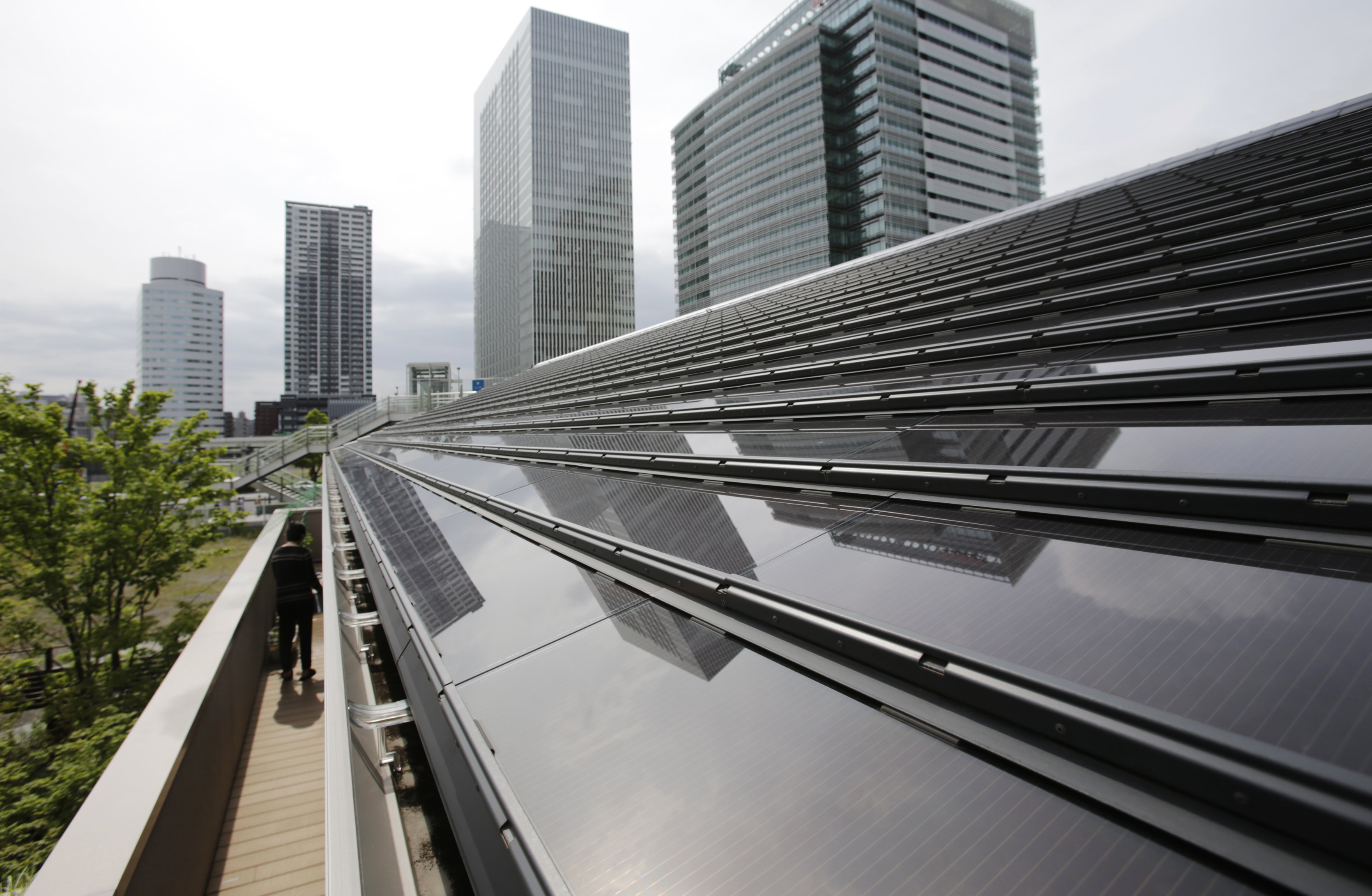 SolarCity’s underwriters have come down closer to earth. The U.S. solar panel installer slashed its expected initial public offering price by more than 40 percent at the last moment to $8 a share. The old price of $14 at the middle of the range, equating to some six times expected 2012 revenue, always looked starry-eyed. The new price merely requires optimism.

The involvement of Elon Musk, the guru behind electric car phenomenon Tesla and Space Exploration Technologies, gives SolarCity some extra brightness. But the original pricing hopes were obviously overdone. The company fits panels at little or no cost to customers, instead charging them for electricity. It’s an innovative model, but older companies with analogous ones – like Time Warner Cable, office equipment lessor MicroFinancial and home security provider ADT – trade on revenue multiples that average out at about two times.

At the new price, SolarCity’s sales would be worth under four times sales. That outstrips ADT’s multiple, the best of the three admittedly imperfect comparisons. Given SolarCity’s potential for rapid growth, that seems a lot closer to the mark. Now, rather than expecting the company’s business to go into orbit, investors only need a bit of sunny optimism.

Elon Musk-backed SolarCity, the top U.S. installer of residential solar panel systems, increased the size of its initial public offering on Dec. 12 but said it expects a lower pricing, a day after an underwriter said the IPO had been postponed.
The company said it now expects to sell 11.5 million shares at $8 each. As recently as Dec. 11, SolarCity filed a draft prospectus indicating that it planned to sell 10.1 million shares at an expected price between $13 and $15 each.
The offering is likely to be priced on the evening of Dec. 12 and start trading on the following day on the Nasdaq market, an underwriter told Reuters.