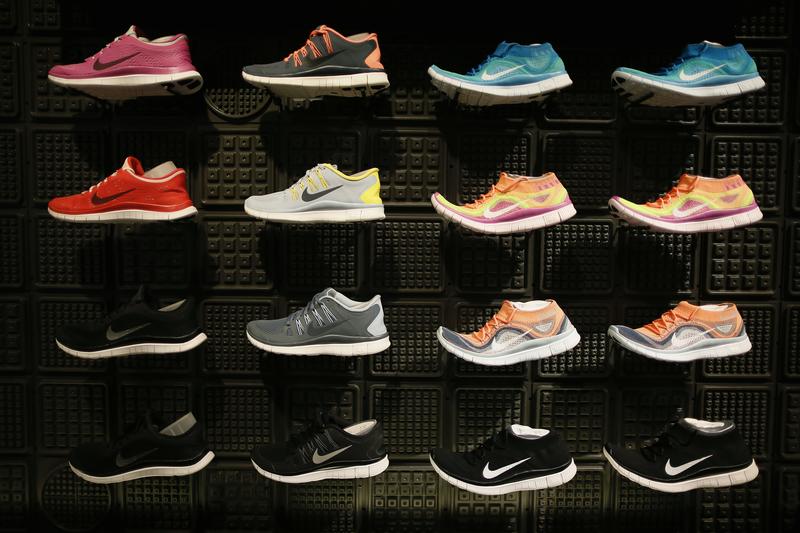 Taiwanese contract footwear maker Pou Chen wanted full control of its Hong Kong affiliate Pou Sheng. The $1.4 bln deal was nixed, however, by just 4 pct of investors. There’s a risk that the rigorous system can be gamed, but it commendably tilts in favour of outside shareholders.

Pou Sheng International said on April 9 that a proposed HK$10.9 billion ($1.4 billion) sale to a related company had been scrapped after some independent shareholders voted against it. The following day, shares in the Chinese sportswear retailer, which had been trading close to the HK$2.03 bid price, fell 31 percent to HK$1.38.

Pou Chen Corp, which says it is the world’s biggest maker of branded athletic and casual footwear, unveiled the all-cash offer in January. The Taipei-listed company owns just less than 50 percent of Hong Kong-traded subsidiary Yue Yuen Industrial, which in turn owns 62.4 percent of Pou Sheng. Tsai Chi-jui, one of Pou Chen’s founders, owns another 7 percent of Yue Yuen.

The deal required approval via a court-based “scheme of arrangement”. Under Hong Kong’s takeover code, deals like this can be blocked if investors holding 10 percent or more of all shares not connected to the transaction vote against it. Shareholders owning 215 million Pou Sheng shares, representing 10.8 percent of all the stock held by outsiders, voted against the transaction.

Pou Chen cannot bid again for a year, unless it gets approval from Hong Kong’s takeover regulator.