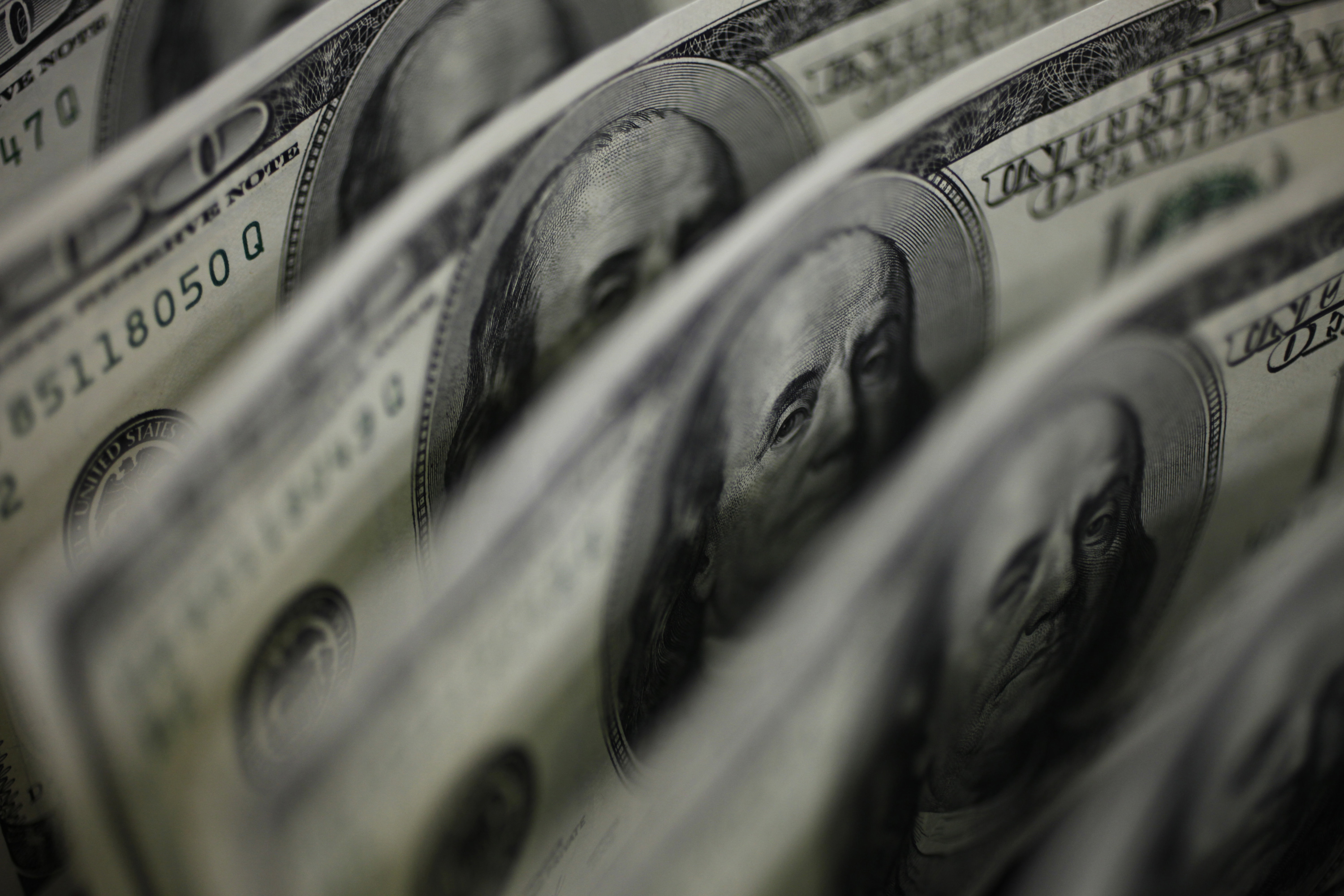 The U.S. economy grew at a 3.5 pct annualized pace in the third quarter and unemployment is at a 49-year low. Those figures obscure the increasing trade deficit, which hit a record high last month at $76 bln. As effects of the Republican tax cuts fade, it may be harder to ignore.

The U.S. economy grew at a 3.5 percent annualized rate in the third quarter of 2018, according to an initial estimate released by the Commerce Department on Oct. 26. Economists surveyed by Reuters expected growth of 3.3 percent. Consumer spending contributed 2.69 percentage points to the quarter’s growth rate, while net exports of goods and services subtracted 1.78 points.

In another report released on Oct. 25, the Commerce Department said the goods trade deficit increased 0.8 percent to $76.04 billion in September. The previous monthly record trade deficit was $76.03 billion in July 2008.